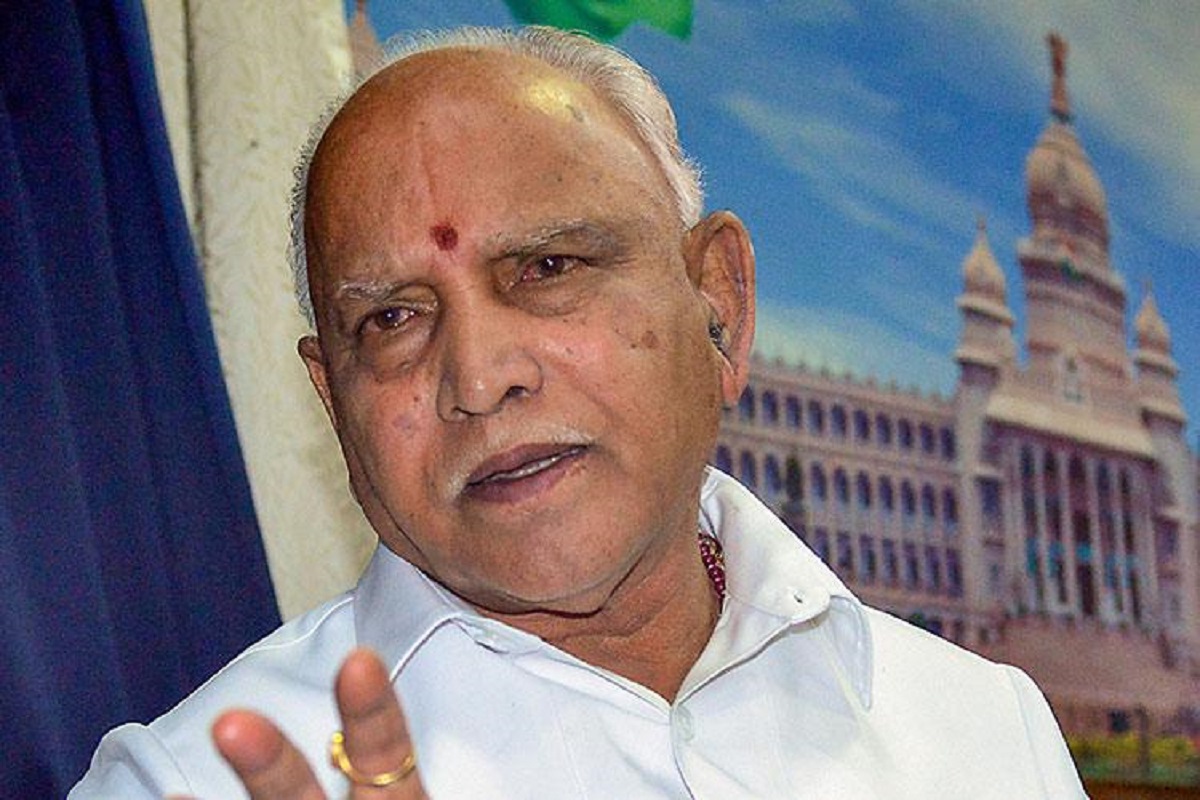 “We will give full support to that company, without any problems we will let them continue production,” said Yediyurappa.

Prime Minister Narendra Modi is “very concerned” about the recent violence at the Wistron iPhone manufacturing plant in Karnataka, Prime Minister BS Yediyurappa said Thursday, assuring his government’s full support for the company to restart production. The government gave the necessary instructions and such things would not happen again, he told reporters in Bengaluru.

“We have taken action, it is a very important foreign company and this (incident) should not have happened. The Prime Minister is also very concerned about this development,” Yediyurappa said. “We will give full support to that company, without any problems we will let them continue production,” he added.

A portion of the workers at the plant, run by the Taiwanese contract manufacturer for Apple in Narsapura in the Kolar district, indulged in vandalism on Saturday for allegedly delayed payment of wages and overtime.

Over 160 people were arrested by police in connection with the violence in which stones were thrown, broken windows and doors and vehicles in the parking lot overturned and set on fire. Video footage of the attack was widely shared on social media.

Labor Minister Shivaram Hebbar said Wednesday that investigations into the violence were underway and that a report would likely be submitted within a couple of days. He expressed hope that the factory will resume production soon with the Union government also involved in addressing the problems. The Union Ministry of Trade and Industry advised the state government to complete the investigation into the violence as soon as possible and to ensure that investor sentiment was not affected by this one-time incident.

Meanwhile, State Interior Minister Basavaraj Bommai said in a tweet that the police acted promptly in connection with the incident and arrested 164 people. “The Wistron company that first said the loss of Rs 437 crore, has now written (said) that the loss is Rs 43 crore, so some international media are blowing it out of proportion,” he said.

Losses due to Wistron’s violence are drastically reduced from Rs 437 cr to Rs 52 cr. Here because