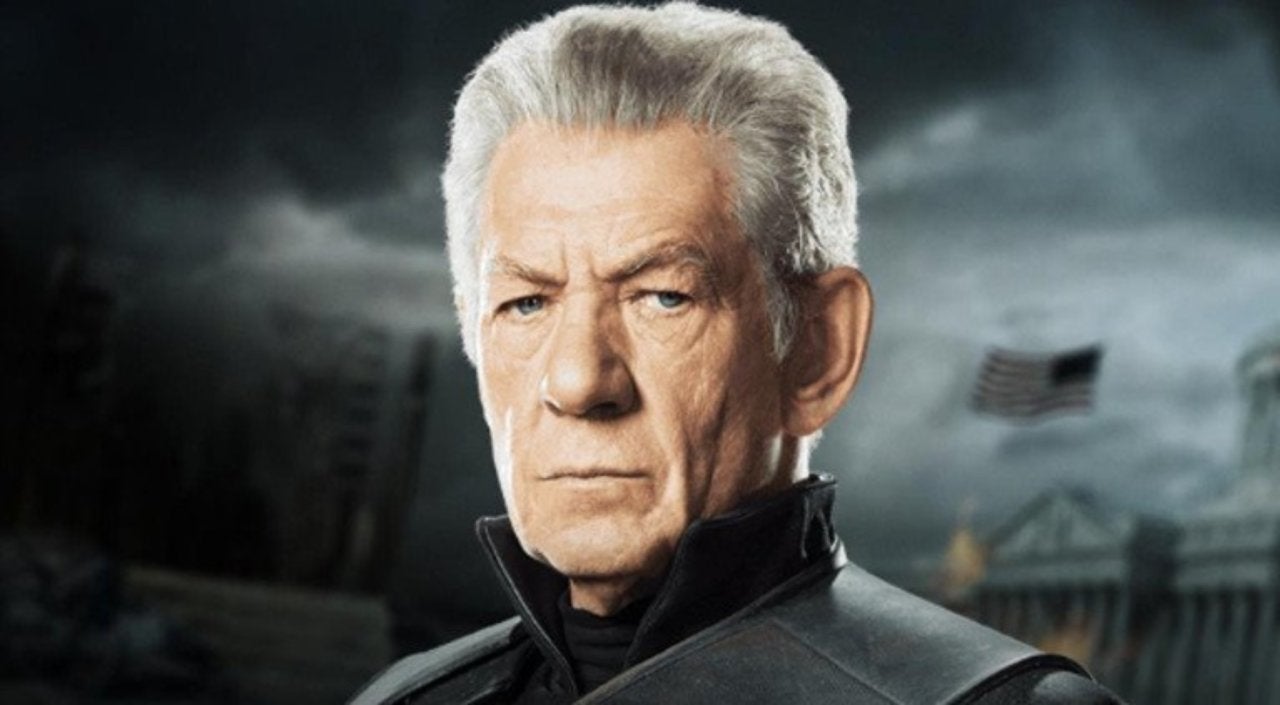 It has been a long way, but in the past week people are finally starting to get the first doses of the Pfizer COVID-19 vaccine in the UK, and X-Men and Lord of the Rings star Ian McKellen have revealed that he has had the his first vaccine shot at ITV. The article contained a photo and video of him receiving the first of two shots of the vaccine, and will return in weeks size to receive the second shot. McKellen, who is 81, praised the NHS and said he wants to give him a big hug after that second hit if it’s allowed, of course.

On social media, McKellen posted a link to the article and added the caption “I feel very lucky to have had the vaccine. Wouldn’t hesitate to recommend it to anyone.”

I feel very lucky to have had the vaccine. I wouldn’t hesitate to recommend it to anyone. https://t.co/gBLRR0OeJc

“Next time I come, well no, six days after I come I’ll give them all a big hug – is that allowed? I don’t know,” McKellen said. He then talked a little bit more about the NHS, saying, “That’s the real benefit of all of this, to look and see what works in this country and what doesn’t – and it seems to me that the NHS is right at the top of the list. of functioning institutions “.

“Sure, I know I wouldn’t be alive if it wasn’t for the NHS. I’m a little older than the NHS but when I was a kid, having good medical treatment available when it was needed – what a wonderful idea,” he said. McKellen.

Regarding the vaccination itself, McKellen said: “It’s invasive obviously, it looks like a weapon – a needle – but it’s not, it’s a friend! I would encourage everyone to do the sensible thing, not just for themselves but for everyone. others because if you are virus free it helps everyone else, right? “

The vaccine is also starting to roll out in the United States and will follow the same two injection process.