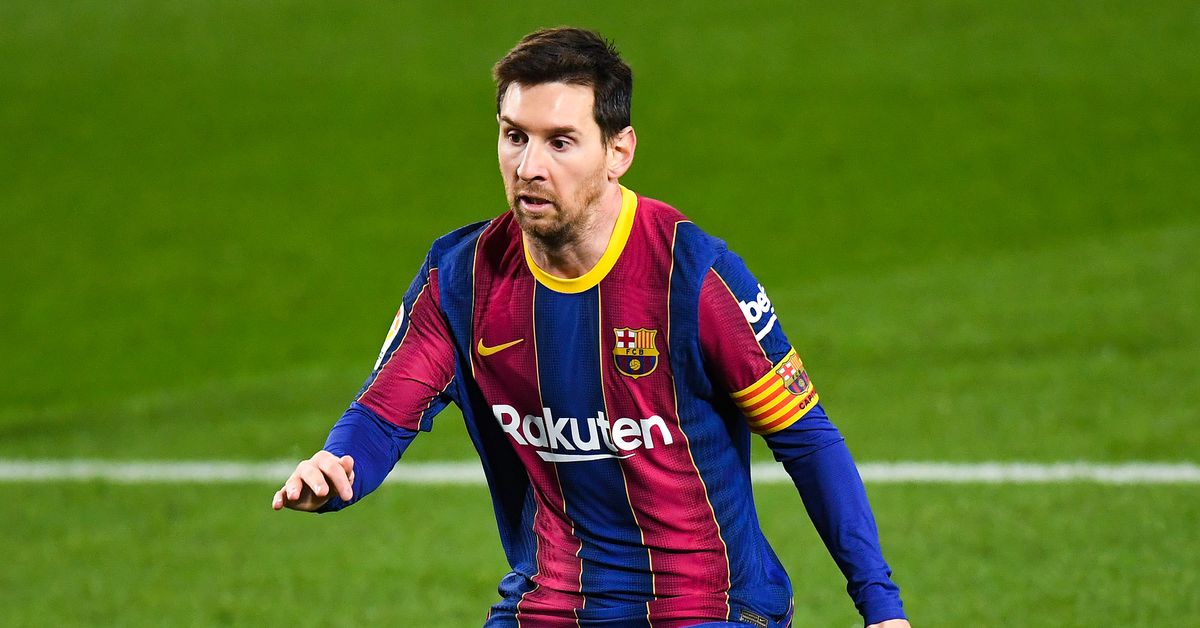 Bayern Munich striker Robert Lewandowski was crowned best men’s player for 2020 at the FIFA awards on Thursday, finishing ahead of Cristiano Ronaldo and Lionel Messi after a stellar season.

Unsurprisingly, Lewandowski win the award after a phenomenal season in which he won the highs and scored a staggering 55 goals in 47 games for the Bavarian giants.

Messi voted for Lewandowski but only had the striker in third place. The Barcelona captain voted former teammate Neymar as his number 1 pick with Kylian Mbappe his second favorite ahead of Lewandowski.

Messi was named to FIFPro World XI, for the 14th consecutive year, taking his place in a team that included Lewandowski, Ronaldo, Thiago and Sergio Ramos, among others.

Check out the full XI below.