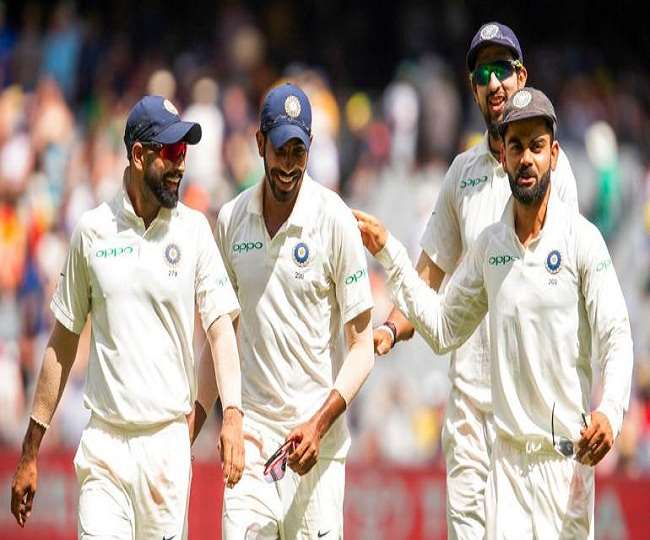 New Delhi Alan Border, former captain of the Australian Australian cricket team, said that if Team India won the four-Test series, the role of fast bowler Jaspreet Bumrah would be crucial. He said that he likes Bumrah very much and this bowler has the ability to make a difference between the two teams.

“I’m a big fan of Bumrah and it can make a big difference if he keeps himself fit,” Alan Border said. We are talking about a player who can win the match for you. I’m a little worried about that because there’s a little bounce and movement on our pitches. I am worried about Bumrah for India’s victory. If he bowls like last time, getting a significant wicket I believe it can make a real difference.

Jaspreet Bumrah was 21 wickets faster in four matches in 2018-19. He was instrumental in winning India’s first Test series on Australian soil. “You always think your batsmen make enough runs but you need 20 wickets to win a Test match,” Border said. If it stays fit, it will prove to be very important.

He said Bumrah is a very lethal bowler and he enjoys cricket to the fullest. There is always a smile on his face. It’s very hard to play when it’s in rhythm. Border also believes that India will miss Virat Kohli after the first Test match, who will return home on his father’s leave.

“I agree that there will be a big difference in India’s batting after Kohli’s departure,” he said. Only his presence on the field makes a difference. I think the Austral Australians will be happy that they don’t have to bowl it in three Tests. He said so he would try to give India a great start in Adelaide and try to see what happens in the next three Test matches.