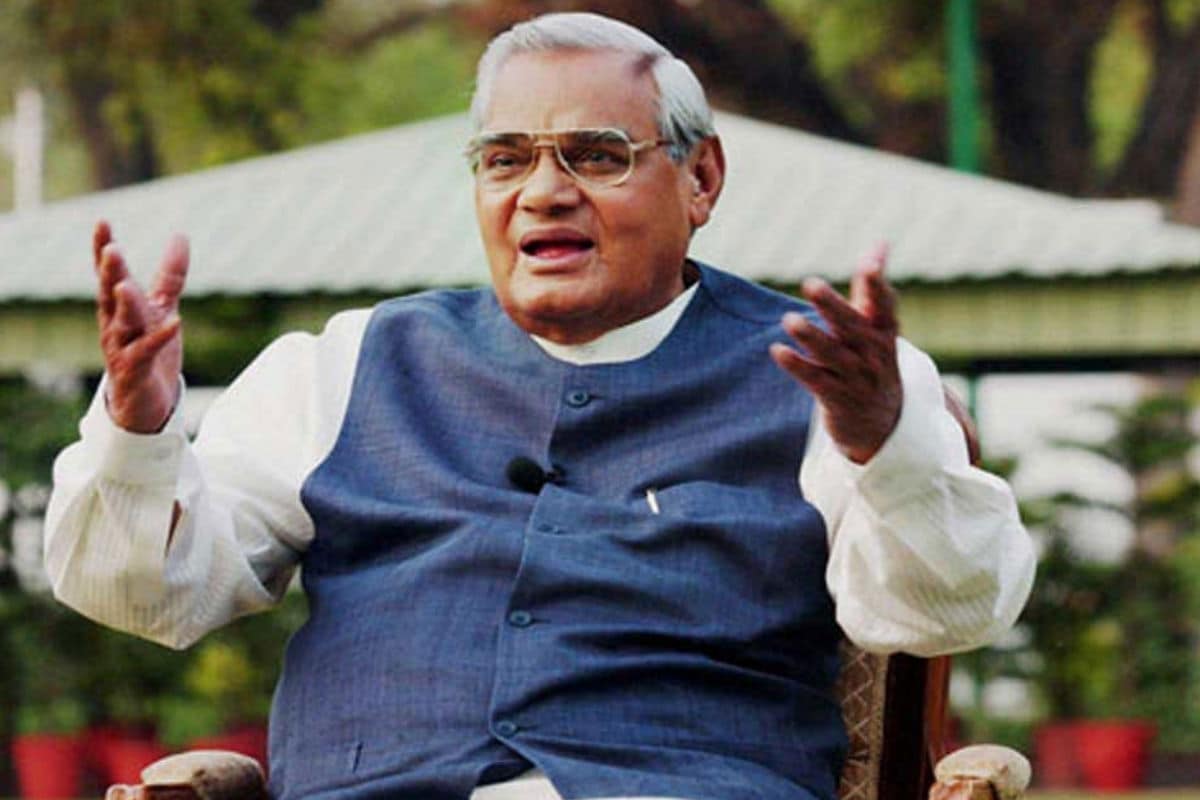 He had friends in all political parties. It will be interesting to know about the relationship between Jawaharlal Nehru and Vajpayee, the first Prime Minister of India here.

Many things were common between Nehru and Vajpayee

Atal Bihari Vajpayee was a popular leader in the Bharatiya Jan Sangh. He took over as the political advisor to Shyama Prasad Mukherjee, the founder of the Bharatiya Jana Sangh. In the 1955 by-election, Vajpayee contested for the first time. The seat fell vacant after Vijaya Lakshmi Pandit, sister of Pandit Jawaharlal Nehru, resigned from the Lucknow seat. In the by-elections held at this seat in 1955, Atal Bihari Vajpayee delivered a powerful speech which was to be persuaded. However, Vajpayee came third in the by-elections.

In 1957, Vajpayee reached the Lok Sabha for the first time

After this, Atal Bihari Vajpayee was in 3 Lok Sabha seats in the elections held 2 years later. Vajpayee was trying his luck from UP’s Balrampur, Lucknow and Mathura constituencies. He won from Balrampur seat, secured second position in Lucknow seat and lost from Mathura seat.

Also read: Who is Mackenzie Scott, who became the world’s greatest donor during the Corona period

Despite coming from a small party like the Bharatiya Jana Sangh, the then Prime Minister Jawaharlal Nehru listened to him attentively. Nehru will hear his speech in Parliament. Vajpayee spoke at length on internal issues as well as international issues.

Vajpayee was furious at the removal of Nehru’s image

Also read: Explained: What does coronavirus look like and how deadly is it? Know everything

At that point, bureaucrats began removing the symbol of Congress and the image of their leaders as soon as power changed. The bureaucrats felt that those in power in the government formed against the Indira opposition could be offended by the signs of the Congress.

Atal Bihari Vajpayee delivered a very emotional speech on the death of Pandit Nehru. Vajpayeeji said in his long and passionate speech – ‘Today India is a sad country. He lost his beloved prince. Humanity is crying today. He lost his devotee. Peace is restless today. The one who saved him is no more. The country’s deprived class lost its leadership. The common man of the country lost the star of his eyes. The curtain has now fallen. The main character of the movie that the world was watching carefully completed his final scene and walked away with his head bowed.