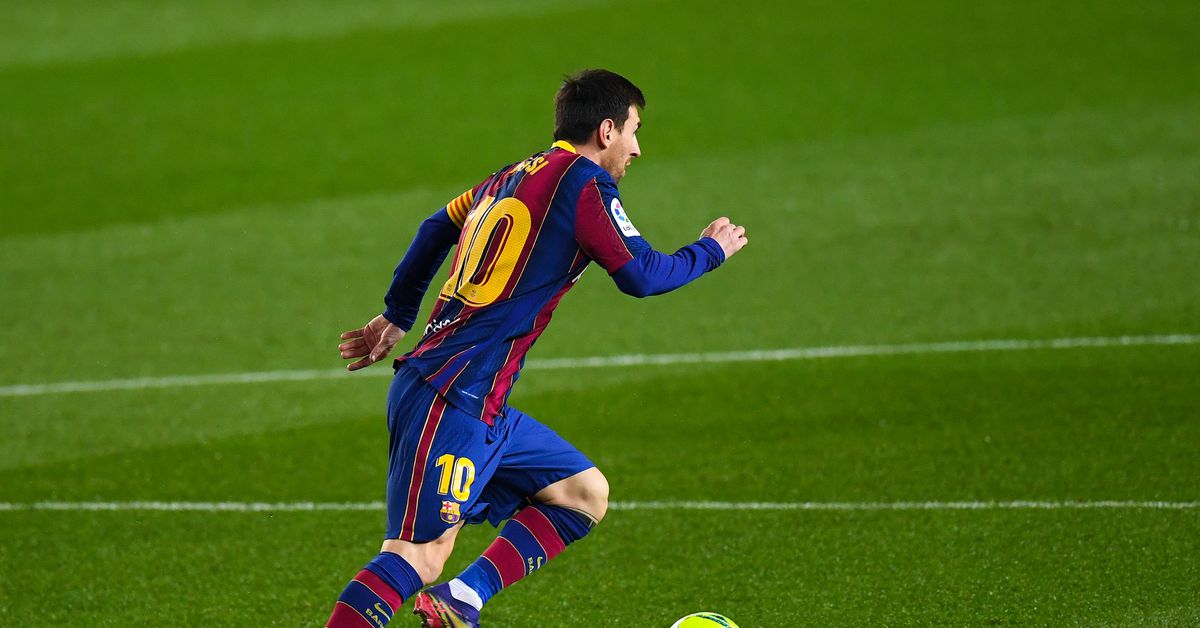 With a major 2-1 win over league leaders Real Sociedad, Barcelona moved up to fifth place in La Liga. With 12 games played, the Catalans have played less than three of their first four games, albeit one more than Atlético Madrid, who are in first place with La Real.

This is to say that the top four are definitely an achievable goal, but is that enough to qualify for a good season?

Many young people took part in that victory: Pedri, Sergiño Dest, Ronald Araújo, Óscar Mingueza, Francisco Trincão and Carles Aleñá all played, so it’s a good season for player development. It would be even better if Riqui Puig played, or if Ansu Fati wasn’t injured.

Obviously winning trophies is the most important thing, but if you can’t win trophies, then a transitional season looking to replace some iconic veterans while retaining UEFA Champions League status is the best you can hope for.

The problem is that Barcelona forced Lionel Messi to stay. Messi wants to win trophies before retiring and Barcelona are paying him a monstrous salary which suggests they want to win now, not slowly rebuild. It is a contradiction.

Of course, it could be argued that, without Messi, Barcelona would suffer too much and would not even qualify for the Champions League. Considering they are fifth, it is plausible. But it’s harder to think that the top four players and the developing ones would qualify as a successful season for Barcelona with Messi. Of course, Messi would not accept it.