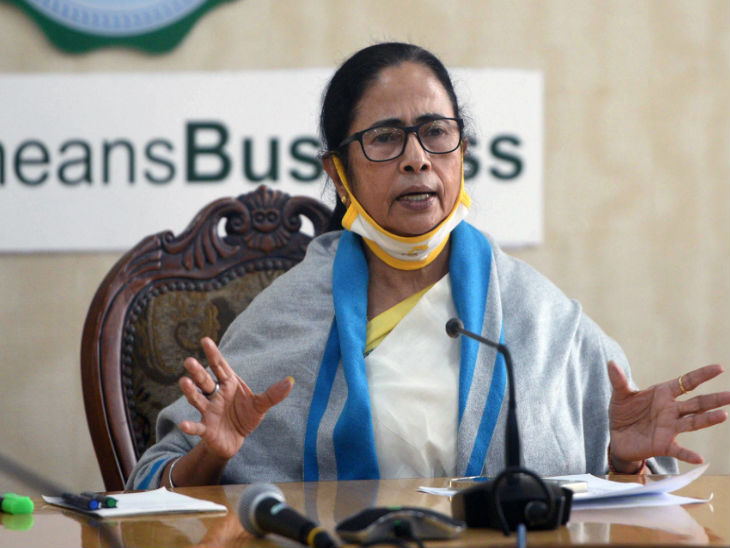 The university has written a letter to the Bengal government saying that Amartya Sen’s name is on the list of people with illegal plots. This has since come in support of Mamata Sen. After this, Bengal Chief Minister Mamata Banerjee has come to the rescue of the army.

Visva-Bharati University (VBU) and Nobel Prize-winning economist Amartya Sen is in controversy. According to reports, the VBU has written a letter to the Bengal government saying that Amartya Sen’s name is on the list of people with illegal plots.

After this, Bengal Chief Minister Mamata Banerjee has come to the rescue of the army. He has written a letter to Amartya Sen. “Some new intruders in India have started making shocking and baseless allegations about your family’s assets,” Mamata wrote in the letter. I am with you in your fight against the majority religions. In the same way you would consider me your sister, there are still many.

Mamata Banerjee wrote in a letter to Sen that this fight will make you an enemy of these false powers.

We will not succumb to false accusations – Mamata

Mamata’s statement came after VBU’s centenary celebrations. Prime Minister Narendra Modi addressed the gathering. “I am angry that some reports have been written about your ancestors’ relationship with Shanti Niketan,” Mamata wrote in the letter. This also surprises me. We all know about the deep roots of your family in Shanti Niketan.

The CMA of Bengal has written that some intruders have started making allegations about your property. It makes me sad. I want to tell you that I stand firmly with you in your fight against the most bigoted majority in the country. This fight will make you the enemy of these false powers. You will consider me your sister and friend in this fight against intolerance and monopoly. We will not bow to their false accusations and unjust attacks. ‘

According to reports, a letter written by VBU to the Government of Bengal. In it, the university said Sen’s name was on a list of illegal plot holders. The VBU alleges that Amartya Sen has illegally occupied 13 decimal lands (more than five and a half thousand square feet). His father was allotted 125 tithes of land. According to reports, Sen asked the VBU in 2006 to levy tax on additional land in his name, but this was not done even after approval was granted.