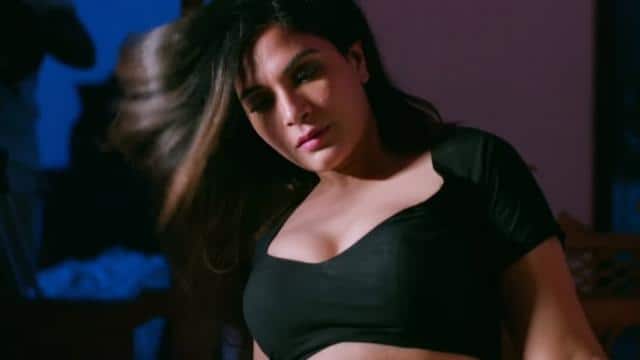 The trailer of Bollywood actress Richa Chad’s film Shakila has been released. Richa is seen playing the role of adult star Shakila in the trailer. The film will tell the story of Shakila’s transition from a minor girl to an adult star. A glimpse of Pankaj Tripathi was also seen in the trailer.

The trailer begins with the news that adult star Silk Smitha has committed suicide by drinking poison, which has shocked the entertainment industry. Meanwhile, following the death of Shakila’s father, his mother brought him to the city. The mother would tell daughter Shakila, “If I want to live in this city I have to sell on the street or you’re on screen.” He then starts working in films.

Meanwhile, there is the entry of Pakanj Tripathi who is playing the role of South Indian superstar Salim in the film. Shakila’s success creates the fear of losing her stardom. From here he gets involved in a conspiracy to defame Shakila. At the end of the trailer, Shakila told Salim, “Everything I did was against the whole country, not cheating on anyone.” No one forced me to come and see my picture. The trailer of the film is fantastic. Now it remains to be seen whether this film meets the expectations of the viewers.

The film is directed by Inderjit Lankesh. Apart from Richa Chadha and Pankaj Tripathi, Malayalam actor Rajiv Pillai will also be seen in it. The film will be released on December 25.