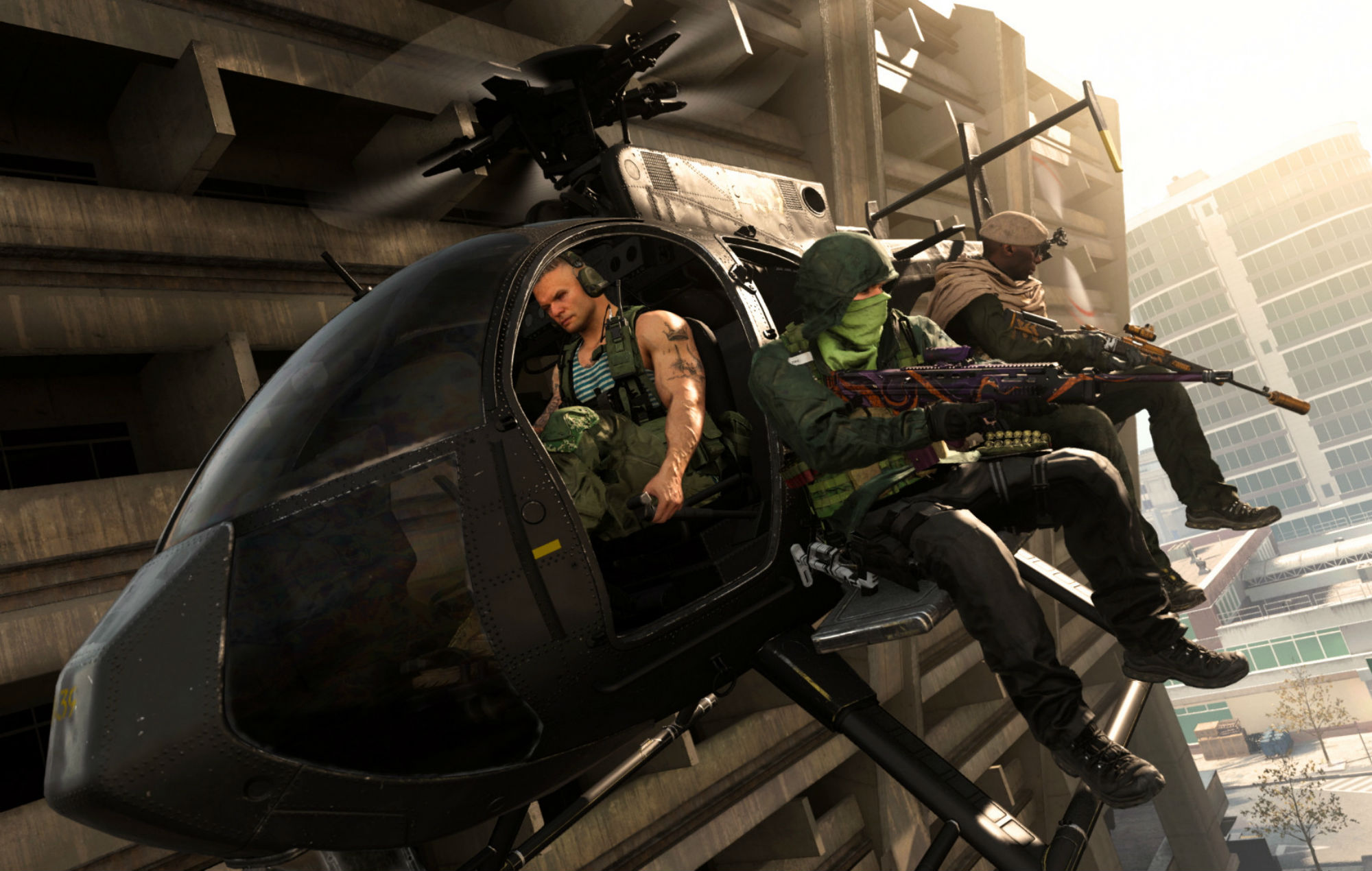 Fans have found the glitch to be quite revolutionary, as many teams have taken the glitch to gain an advantage in Warzone matches.

See the glitch in action below:

As a result, Raven Software announced that “the attack helicopter has been temporarily removed from both Warzone maps ”and that“ the vehicle will return once the related problems have been resolved ”.

The developer also clarified that the attack helicopter has been disabled following the abuse of the glitch by some players.

Read the full statement below:

To clarify, this change is to combat the bug that makes players appear invisible to others.

The new update introduced a new map in Warzone known as Rebirth Island. It also marked its integration with Call Of Duty: Black Ops Cold War at the beginning of the first season. New maps, agents, weapons and game modes have been added, as well as the first Battle Pass available for the game.

Another bug also appeared in Black Ops Cold War where some operators appeared naked. Once hit, players will find their operator naked, bald, and even eyeless.

NME recently revised Call Of Duty: Black Ops Cold War, feeling that its “high-level production cannot mask its problematic politics” and “does not step out of the huge shadow cast by Modern Warfare “.