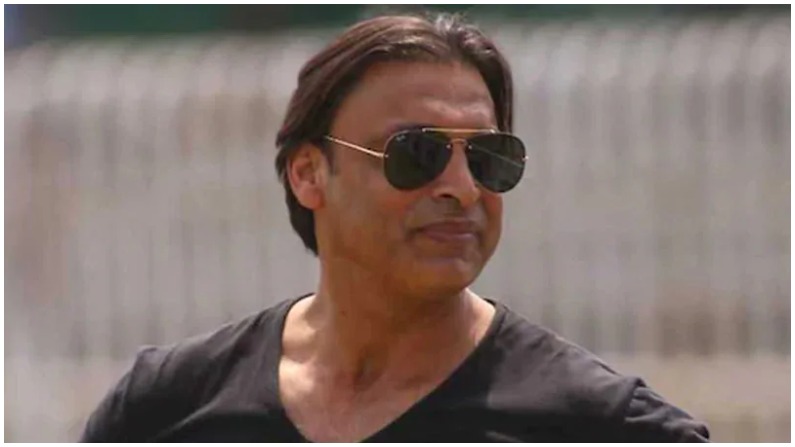 “We will first occupy Kashmir and then attack India,” Shoaib said in a statement. The East Pakistani pacer said all this in an interview with Sama TV, the video of which is now going viral.

Former Pakistan fast bowler Shoaib Akhtar has made a big statement about India. Listening to his statement, it seems that he will dream of Ghazwa-e-Hind. Gajwa-e-Hind means holy war. “We will first occupy Kashmir and then attack India,” Shoaib said in a statement. The East Pakistan fast bowler said all this in an interview with Sama TV, the video of which is now going viral.

However, Shoaib is not the first Pakistani cricketer to speak of poison on India and Kashmir. Even before him, many big names in Pakistani cricket have made harsh remarks about India. This includes the names of veteran cricketers like Shahid Afridi, Javed Miandad.

This video of Shoaib giving an interview to Sama TV talking on Gajwa-e-Hind is being called old. In this interview, the Pakistani cricketer can be heard saying, “It is written in our crop book that ‘Ghazwa-e-Hind’ will come and the river Attock will turn red with blood twice.” Troops will arrive from Afghanistan. Different teams will arrive from Uzbekistan after Shamal grows from Mashrik. All this is said to be a historical area of ​​Khorasan, which was spread over Lahore. “

“Ghazwa and Hind are mentioned in our holy books. We will first occupy Kashmir and then invade India from all sides for Ghazwa e Hind.

After all cricket and art have no boundaries. After Ghazwa is Hind, India will have no borders! pic.twitter.com/sRlYML6xow

Not only that, when the anchor of the show tells him that people should read this, Akhtar says, yes Shamal Mashrik will leave from there, then you will conquer Kashmir. He will then move on inshallah. “

Shoaib has been in controversy before

Shoaib Akhtar has an old friendship with controversies. He has always been in controversy with the Pakistan Cricket Board and other cricketers. However, now a video of him talking on Gajwa-e-Hind is going viral on social media, as well as harsh criticism of his thinking.