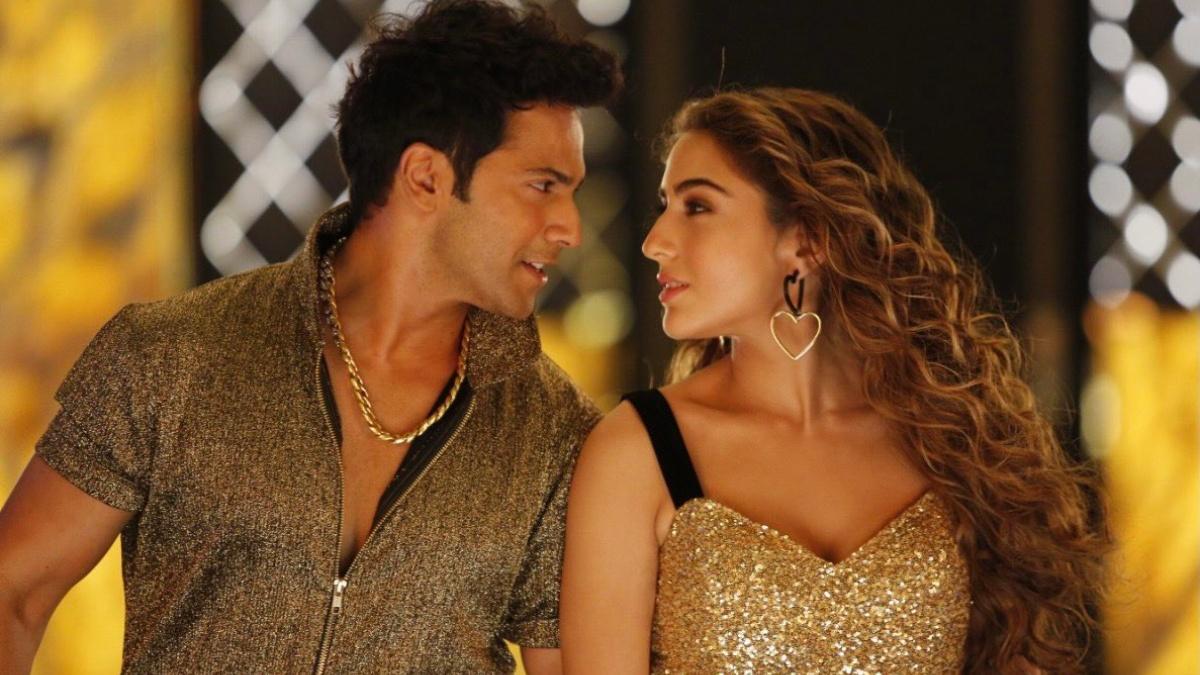 The movie Coolie No. 1 starring Varun Dhawan and Sara Ali Khan has been released on Amazon Prime Video from today and the discussion of this movie is going on everywhere. Fans and cinema enthusiasts have long been waiting to see Coolie No.1. Everyone wanted to see what an amazing duo David Dhawan and Varun Dhawan were in this film.

Govinda and Karisma Kapoor starrer The remake of the 1995 film Coolie No. 1 Varun and Sara is disappointing the audience. Many users on Twitter have called the film bad after watching it. So the makers of Mimers and Jokes have given themselves pleasure. The memes are going viral on Twitter, mocking Varun Dhawan and his film. Let us show what users have to say.

Coolie No. 1 loves my messies so much! If it is a theatrical release, it can collect at least 150 CR +.
As if it has all the commercials
Elements. Those iconic songs

What is the story of the film

Let it be known that Varun Dhawan’s Coolie No. 1 is based on the story of the 1995 film Coolie No.1. In this film, Varun Dhawan has played the role of a coolie named Raju played by Govinda in 1995. Discussions on Varun’s chemistry and performance are happening everywhere. His heroine in this film is Sara Ali Khan.

Apart from Varun and Sara, stars like Paresh Rawal, Rajpal Yadav, Javed Jaffrey, Shikha Talsania, Sahil Vaid have worked in Coolie No.1. The film is directed by David Dhawan. The film is being compared to the original. The same manufacturers have called it a Christmas 2020 gift.