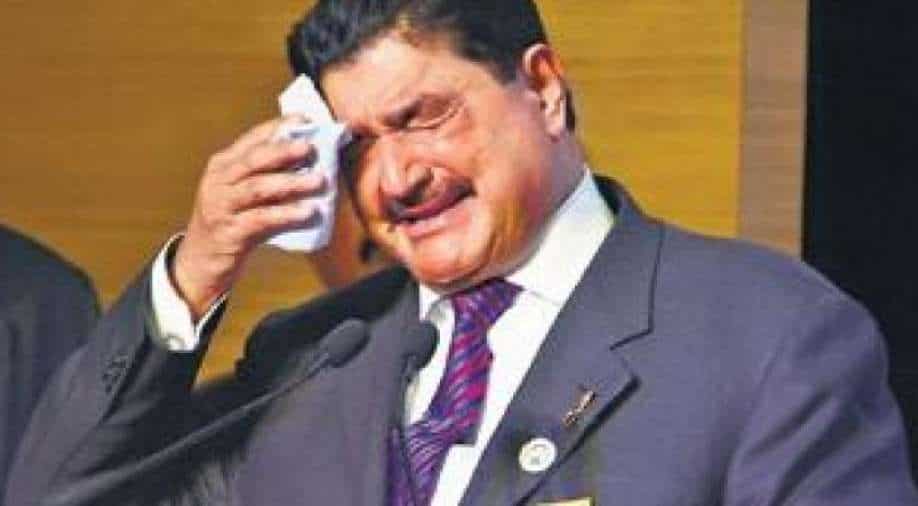 UAE-based Indian billionaire BR Shetty’s Finablr Plc is selling his business to an Israeli-UAE consortium for $ 1, halting the collapse of a company that had a market value of £ 1.5 billion ($ 2 billion) last December.

Finablr, the scandal-scarred platform for payments and foreign exchange solutions, announced it has entered into a “definitive agreement” with Global Fintech Investments Holding (GFIH), a subsidiary of Prism Group of Israel, to sell to GFIH entire share issued capital of Finablr Limited. “

Finablr had a market value of $ 2 billion last December. It reported more than $ 1 billion in undisclosed debt in April.

The deal is also among the first significant business transactions between the UAE and Israeli companies after the countries signed a normalization agreement earlier this year. Agreements have since been signed in sectors ranging from banking to mobile phone services. The Israeli Ministry of Finance sees potential for annual bilateral trade starting at $ 2 billion and increasing to $ 6.5 billion.