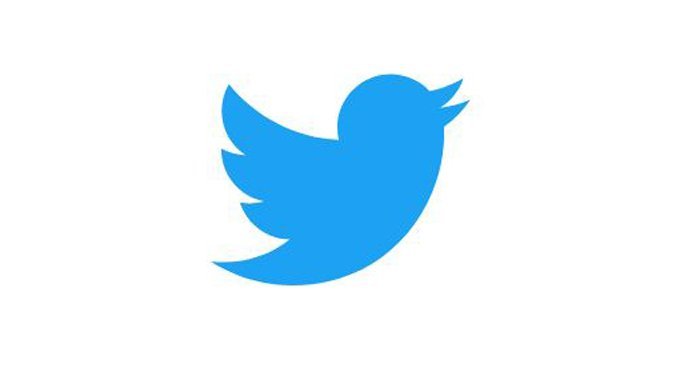 Using a combination of technology and human review, Twitter said it will begin enforcing this updated policy on December 21 and expanding its actions over the following weeks.

New Delhi: Twitter announced to remove tweets that make false or misleading claims about Covid-19 vaccinations from next week and to label those false claims early next year.

Starting next week, Twitter will prioritize removing the most harmful misleading information.

Using a combination of technology and human review, Twitter said it will begin enforcing this updated policy on December 21 and expanding its actions over the following weeks.

Since early 2021, Twitter can tag or place a warning on Tweets promoting unsubstantiated rumors, disputed claims, and incomplete or out of context information about vaccines.

“We will apply this policy in close consultation with local, national and global public health authorities around the world and will strive to be iterative and transparent in our approach,” the microblogging platform said in a statement on Wednesday.

According to Twitter, starting next week, the expanded policy will include false claims suggesting vaccinations and vaccines are used to intentionally cause harm or control populations and vaccine claims calling for a deliberate conspiracy.

According to a report from Fast Company, the social network is changing the way it reaches people who have encountered misinformation on its platform.

“The company will now send notifications to anyone who liked, commented on or shared a piece of Covid-19 misinformation that was removed for violating the platform’s terms of service,” the report said.