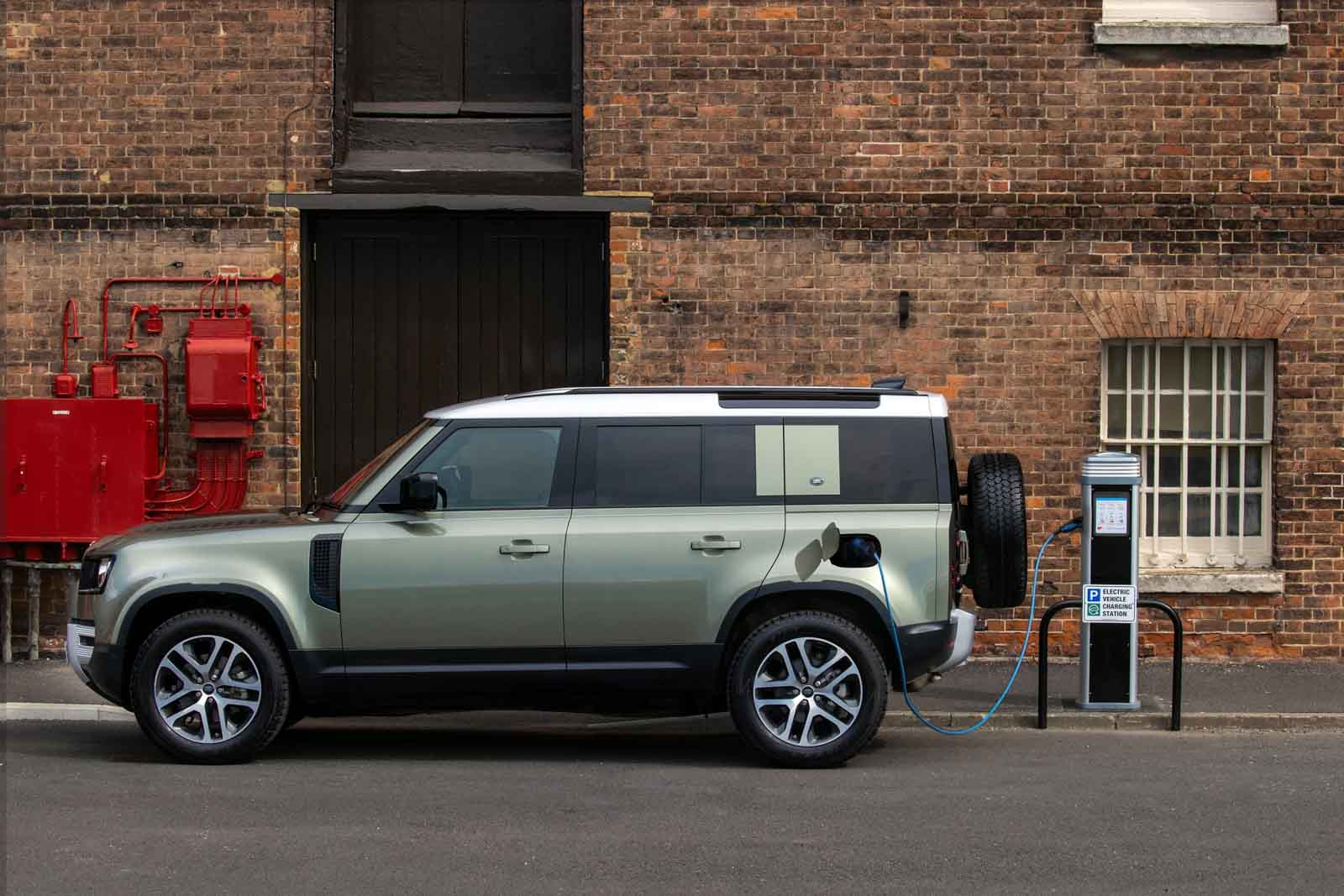 Before the end of 2020, let’s take a look at the top seven luxury cars launched this year in the Indian market

The Indian auto industry went through the worst sales slump in its history this year. Thankfully, we’ve seen a notable recovery, but most of the ups and downs have been limited to the lower end of the market. The luxury end of the market was largely unaffected, as sales numbers were always low at first.

This year, many new luxury vehicles have entered the Indian market, from car manufacturers such as Audi, BMW, Land Rover and Mercedes-Benz. As the end of 2020 approaches, let’s take a look at our selection of the top seven of them.

Land Rover launched the next generation Defender in India this year, in two versions: 90 (three-door) and 110 (five-door). The SUV features an old-school boxy design and offers great off-road capabilities along with plenty of premium equipment.

Unlike the old Defender, the new model has a monocoque frame, but the company claims this is the strongest frame they have ever built. The Defender is currently available with only a 2.0-liter turbocharged petrol engine, generating 295 hp and 145 Nm. However, the plug-in hybrid variant (408 PS & 640 Nm) will soon arrive in India.

The second-generation Mercedes GLS SUV also arrived in India earlier this year. The SUV received a new platform and grew slightly in size, freeing up even more interior space. The cabin has a dual-screen cockpit design, which further elevates the vehicle’s premium factor.

The second generation of GLE was also launched in India this year. It borrows many design details from its big brother, the GLS, especially in terms of exterior styling. It also has a dual-screen cockpit design (digital instrument console and infotainment touchscreen mounted in a shared housing).

Mercedes EQC is the German automaker’s first electric vehicle for the Indian market, and it’s certainly brilliant. The SUV receives a lot of premium technology and the dual-screen cockpit is the highlight of the cabin. Mercedes-Benz has also opened more than 100 charging points in 48 cities in India to help improve the electric vehicle infrastructure.

The vehicle has two electric motors, one on each axle, which draw energy from an 80 kWh lithium-ion battery pack. The peak power and torque are 406 PS and 700 Nm respectively, and the vehicle range is around 470 km.

Despite the relatively small size, there is decent interior space here. The vehicle only has a 2.0-liter diesel engine (190 hp and 400 Nm) on offer at the moment, but a petrol variant is expected to arrive next year.

Audi has also set out to cater to Indian buyers at the lower end of the spectrum with the launch of the Q2. This small crossover is the cheapest SUV in the Audi India range and, as a result, its equipment level is not too high, however, it is a beautiful vehicle inside and out.

Interestingly, Audi has decided to launch the pre-restyled version of the Q2 in India rather than the latest model. The vehicle is available with only one optional engine – a 2.0-liter turbocharged petrol engine – which develops 190 PS of maximum power and 320 Nm of maximum torque.

Audi also introduced its flagship SUV in India in 2020, the Q8. The vehicle has massive dimensions and an extremely aggressive exterior design, which gives it a great road presence. Of course, the interior is as elegant as the exterior, and the features on offer are extraordinarily impressive.

Audi has decided not to offer diesel engines in any of its cars. As such, the Q8 is powered only by a 3.0-liter TFSI petrol engine, pushing 343PS and 500Nm of peak power and torque, respectively.