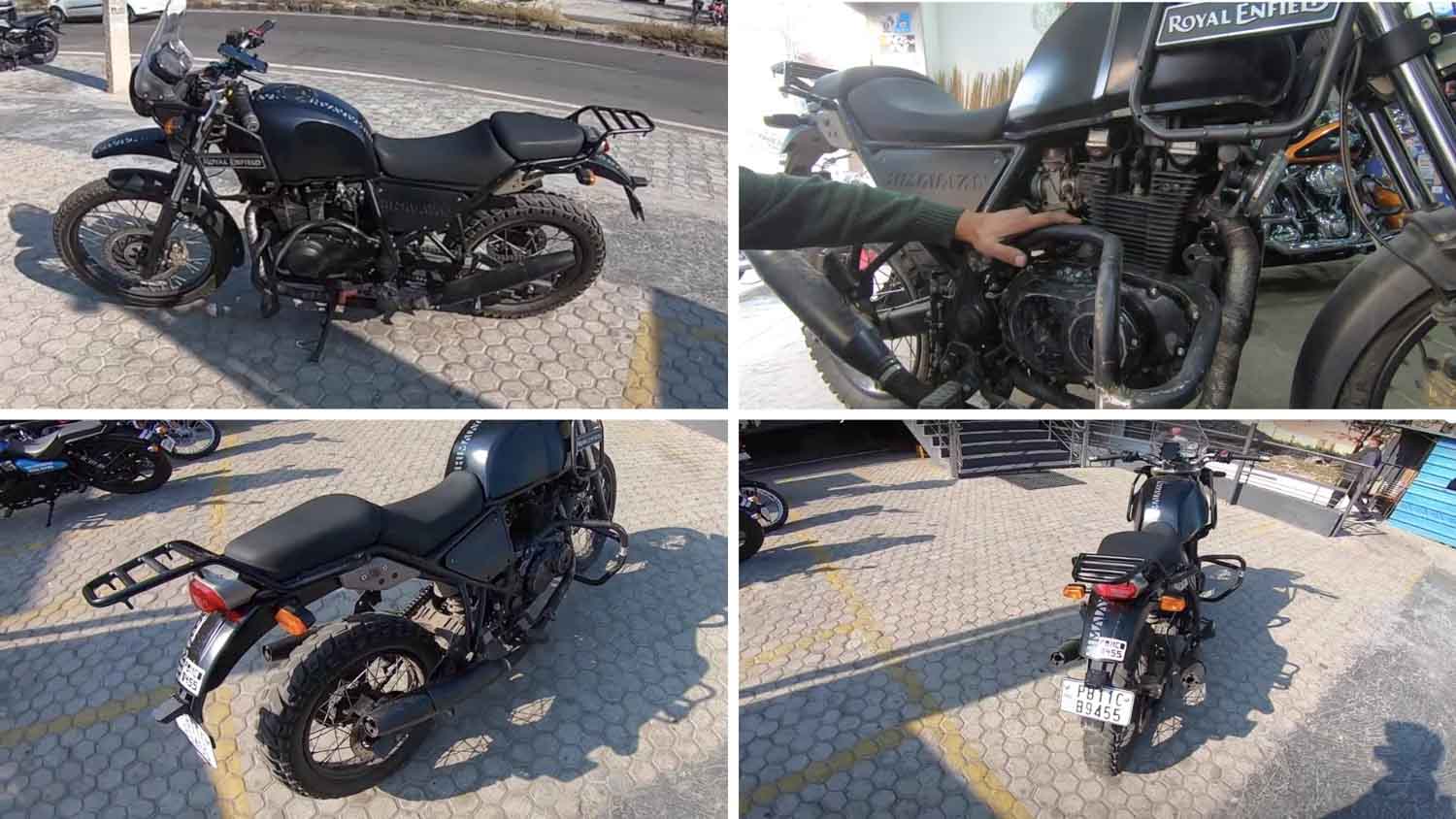 The Royal Enfield Himalayan is currently priced between Rs 1.91 – 1.95 lakh (former showroom, Delhi) and is equipped with a 411cc air-cooled single cylinder engine

The Royal Enfield Himalayan is one of the most affordable adventure touring motorcycles in the Indian market right now, and for what it’s worth, it’s also definitely one of the best value off-road motorcycles in the country. However, the lack of power makes it an inferior road tourer to its competitors.

Royal Enfield fans have been asking the automaker to build a bigger Himalayan twin for so long, however, RE appears to have other plans for the foreseeable future. Therefore, Manpreet Singh aka Gola bhai, the owner of the Sehgal Autos workshop in Patiala, Punjab, has decided to take matters into his own hands.

For this project, he took a 400cc DOHC parallel twin from a 1990s Suzuki GS400e lying in his garage. This engine can deliver 39 HP of maximum power, 15 HP more than the production RE Himalayan produces, while the maximum torque of 28 Nm remains unchanged. The engine is mated to a 6-speed transmission, unlike the standard Himalayan’s 5-speed gearbox.

With a few modifications to the Himalayan chassis, the engine fit his body perfectly. The modified bike is equipped with two 36mm Mikuni carburetors and also has a few other modifications, which are explained by the owner in the video. According to Bhatt, the bike runs clean, makes the power linear and being a twin-cylinder does not vibrate at all.

As shown in the video, the bike can now be driven at 140 km / h all day without stress on the engine. The owner says the top speed he achieved on this Himalayan twin was 150km / h, which is certainly more than the production Himalayan can.