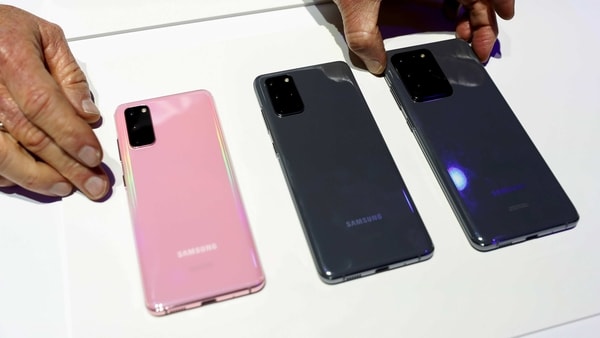 Samsung, so far, has only implemented OneUI 3.0 based on Android 11 on its premium budget smartphones like the Galaxy Z Flip 5G foldable phone. Now, the company is bringing its One UI 3.0 to its budget smartphone as well.

Samsung has opened the One UI 3.0 beta program for its budget Galaxy A and Galaxy M series smartphones and is kicking off this process by inviting Galaxy M31 users and Galaxy A51 users to join the program.

Registration for the One UI 3.0 beta program began on December 23rd. To participate in this program, Galaxy M31 or Galaxy A51 users need to log into the Samsung Members app on their phones, tap the banner to subscribe to the beta One UI 3 program. After signing up for the program, they will soon receive a beta version of One UI 3.0 on their devices.