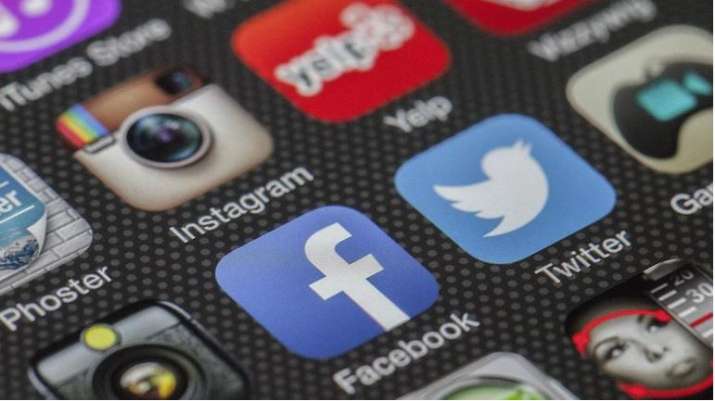 The war between Facebook and Apple intensified Thursday when the social networking giant once again ran full-page newspaper ads claiming that Apple’s iOS 14 privacy changes “will change the Internet as we know it.” Facebook’s new announcement says Apple’s privacy policies will force websites and blogs to “start charging you subscription fees” or add in-app purchases due to a lack of personalized ads, reports The Verge.

With full-page ads in major US publications, Facebook is apparently trying to get regulators to look into Apple’s privacy changes. Earlier, Apple responded to Facebook, saying the tech giant stands up for its users.

Reacting to the first batch of full-page advertisements in a Facebook newspaper criticizing Apple for its privacy changes, Apple said users should know when their data is being collected.

“We believe it’s a simple matter of defending our users. Users should know when their data is being collected and shared between other apps and websites and should have the option to allow or not,” Apple said in a belated statement. Wednesday.

“App Tracking Transparency in iOS 14 doesn’t require Facebook to change its approach to tracking users and creating targeted advertising, it simply requires them to give users a choice.”

Facebook had previously criticized Apple’s plan to make iOS 14 privacy changes that would make it difficult to target users with advertisements. Apple postponed the full enforcement of privacy practices in iOS 14 until next year after Facebook went public against such changes.

The feature would require app developers to request user permission to track them across apps for advertising purposes. Facebook had complained about the feature, saying it would impact its advertising business.

Apple accused Facebook of a “disregard for user privacy” while responding to similar claims from the social network last month.