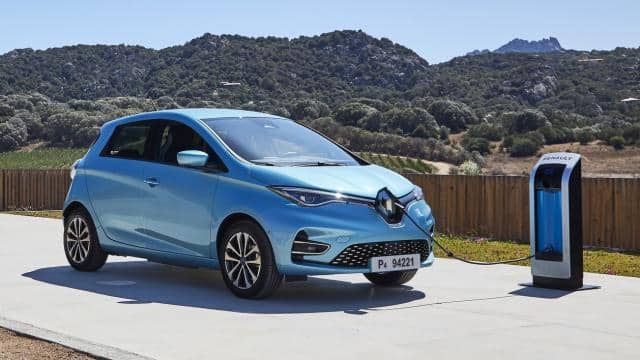 Reno zoe electric car: The number of electric cars in the Indian market is steadily increasing. Although the pace is a bit slow compared to other countries, car manufacturers have kept their eye on this segment. Now French giant Renault is also gearing up to launch its popular electric car zone on Indian roads. Recently this car has been found during testing.

As far as the previous generation Renault Zone is concerned, the company has used a 41-kWh battery pack in this car. Apart from this the car uses an electric motor with a capacity of 92 kW, which generates 123 hp of power and 225 Nm of torque. The car offers a driving range of up to 400 kilometers on a single charge. At the same time, in the latest generation model, the company has used a 52 kWh battery and a 100 kW electric motor. The Renault Zoe is a very popular electric car in the European market, now it is expected that the company can offer it in the market here as well.