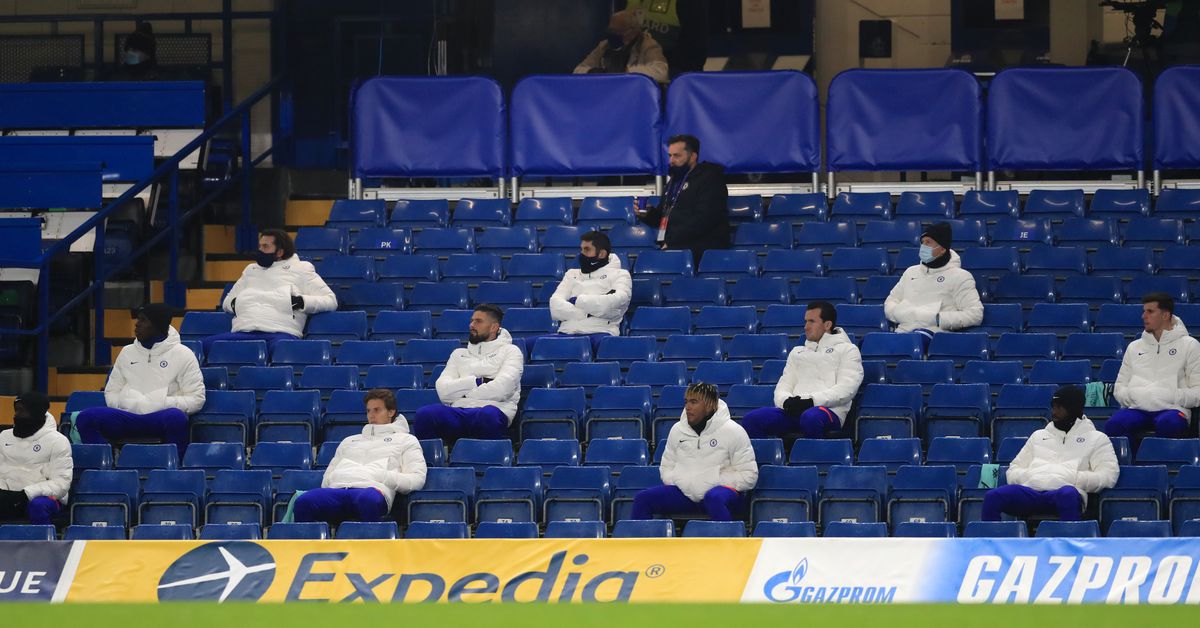 Shareholders also approved an amendment to the Premier League rules to increase the number of substitutes a club can include on their team roster from seven to nine, from round 14 of the 2020/21 season alone.

The move to expand the bench likely has a lot more to do with the league’s announced intention to try the IFAB’s suggested rule changes regarding “concussion subs”, which would allow teams to make two extra changes in a given game for (suspected) head injuries.

And while this is certainly positive and more than welcome and probably long overdue, the firm refusal of most of the league’s stakeholders to increase the number of substitutes from three to five – as every other European championship has sensibly done – continues to baffle. and irritate.