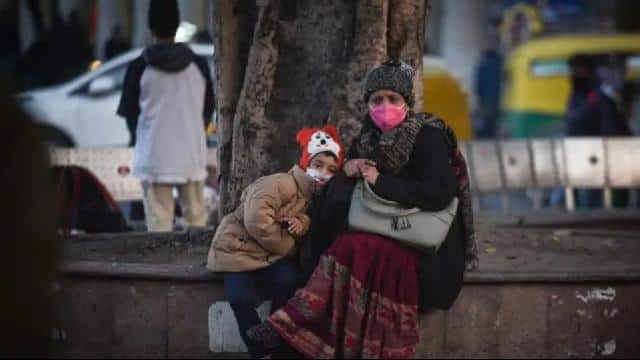 There is currently no relief from the freezing cold in the capital Delhi. The maximum temperature in the capital fell to 15.2 degrees Celsius on Thursday, which is 7 degrees Celsius above normal. The icy winds continued throughout the day due to the drop in temperature. This was the fourth consecutive cold day, according to the weather department. According to meteorologists, people will not be relieved of the cold waste this week.

People in NCR also suffer from cold. In Ghaziabad, torico drivers were seen on fire at several places. Autorickshaw drivers say people are not traveling in autos because of the cold and so they have no work.

Ghaziabad: People were sitting by the fire to console themselves.

The autorickshaw driver says, “It’s so cold here, no one wants to travel in an autorickshaw. So, there’s no work for us.” pic.twitter.com/US7cHxCSAx