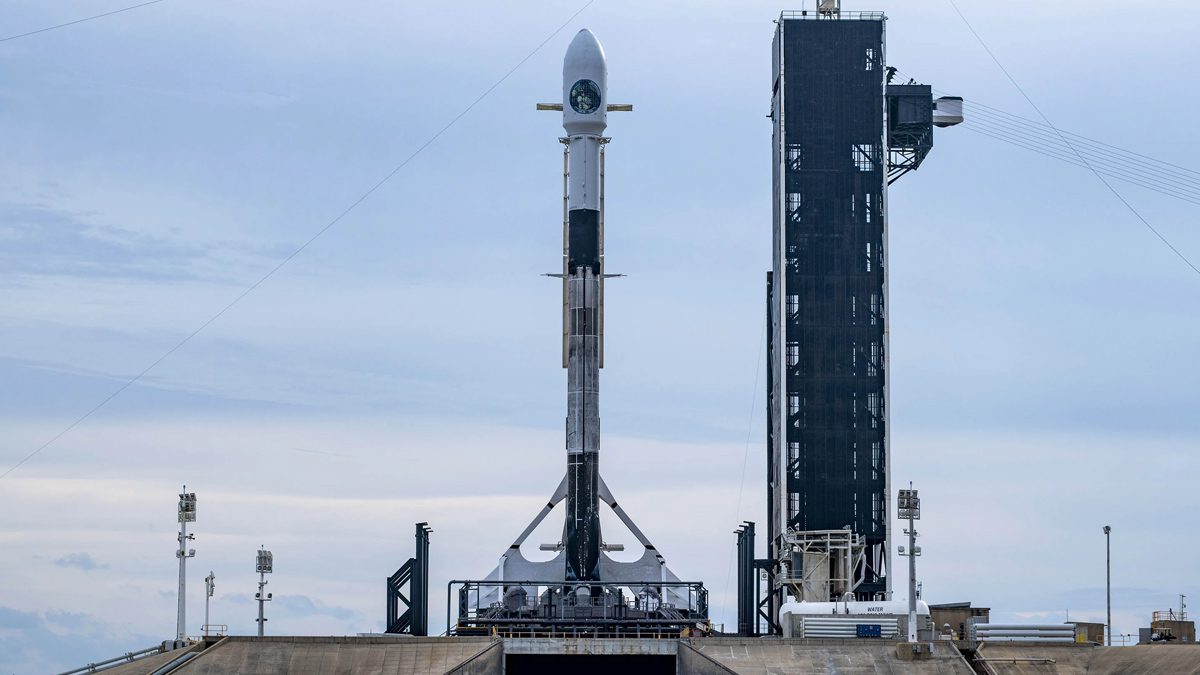 SpaceX was supposed to launch the last satellite this year on Thursday with the launch of the Falcon 9, but that was delayed due to a pressure problem in the rocket’s oxygen tank.

At the time of the 1-minute 45-second launch of the 9:45 am EST launch, SpaceX stopped the countdown and released a delay statement that reads:

“During the countdown, the pressure was slightly high in the upper phase of the liquid oxygen tank, which caused the interruption.”

However, both the Falcon 9 rocket and the NROL-108 satellite are still healthy and functioning well.

SpaceX also posted the following follow-up tweet, “Forgoing today’s NROL-108 launch attempt to take a closer look at the data; Falcon 9 and NROL-108 remain healthy. The teams are working towards a backup launch opportunity tomorrow with a three-hour window opening at 9:00 am EST. “

Now, according to the tweet, the Falcon 9 was due to take off on Friday the 18thth December at 9 am EST, but again to make sure everything works in perfect harmony, that too has been moved to Saturday 19th December.

SpaceX says this measure was taken to “allow for additional time for checkouts”. SpaceX is now aiming for December 19th for launch the NROL-18 mission from Launch Complex 39A at Kennedy Space Center, Florida; the time window apparently closes at 12:00 EST. Falcon 9 ran 19 of SpaceXth and 20th cargo replenishment mission to the International Space Station, a Starlink mission and the SAOCOM 1B mission.

After the stage separation, SpaceX will land on the first stage of Falcon 9 in landing zone 1 of the Cape Canaveral space station in Florida. As is the case with any other SpaceX mission, this one will also be broadcast live and the session will begin approximately 15 minutes before takeoff.