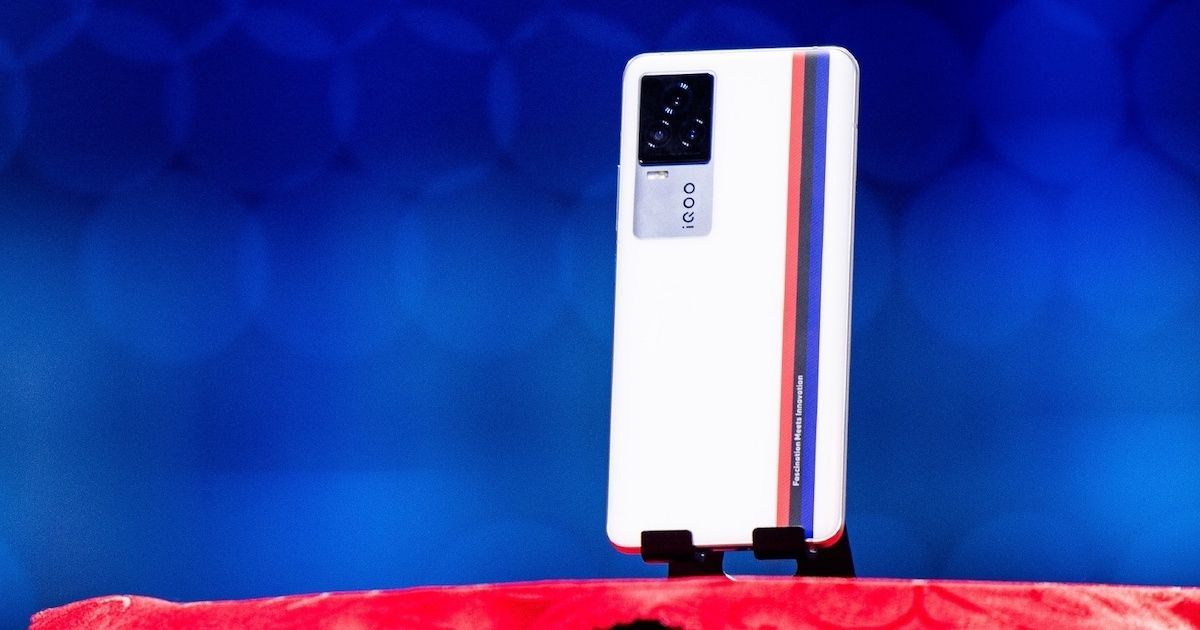 The launch of the iQOO 7 5G was recently confirmed by the brand along with a teaser of the phone design that showed a Vivo X60-like rear camera module and a possible BMW collaboration. Now, Tipster Digital Chat Station has revealed some key specs of the iQOO 7, including the chipset, display, and fast charging capabilities. According to the leak, the iQOO 7 5G will come with an FHD + display with a refresh rate of 120Hz and a 4,000mAh battery with support for 120W fast charging, which is also confirmed by the Chinese 3C certification. Finally, the flagship is rumored to ship with the new Qualcomm Snapdragon 888 5G chipset.

Read also: the launch of iQOO 7 has been officially anticipated; the series may include the BMW special edition model

The launch of iQOO 7 5G is scheduled for January, and an official launch date has yet to be announced. It will be among the first flagships to come with the latest Qualcomm Snapdragon 888 chipset. Recent reports state that the iQOO 7 5G will come with the new OriginOS-based iQOO user interface. The teaser image revealed by the company also confirms a triple camera system. Design-wise, the special edition BMW iQOO 7 5G has a white rear panel with vertical black, red and blue stripes on the right side with a slogan “Charm meets innovation”.

Since there doesn’t appear to be a fingerprint sensor on the side, it may be embedded under the display. The volume rocker and power button are located on the right back of the iQOO 7 5G. While the promotional image didn’t reveal the front design, the phone may have a selfie camera hole and a flat screen. The iQOO 7 5G could be equipped with at least 8GB of RAM and 128GB of storage. Unfortunately, not much else is known about the iQOO 7 5G at the moment, but we hope to find more information soon. Whether the flagship will arrive in markets outside of China remains to be seen.