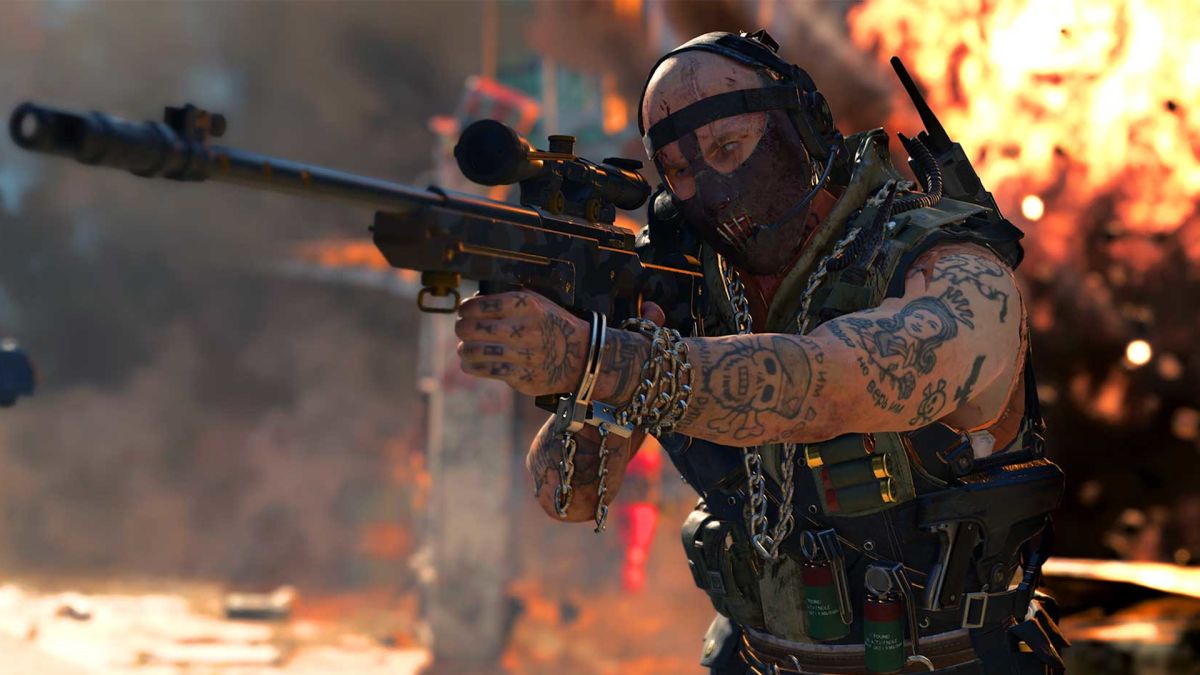 After a small delay earlier this month, the biggest Call of Duty multiplayer mode update since launch will arrive tomorrow. In anticipation of the Season 1 update, Treyarch has released the first of two patches for Call of Duty: Black Ops – Cold War and Call of Duty: Warzone.

The first patch, for Cold War, is between 3.7GB and 7.1GB. A larger patch for all Call of Duty: Warzone players will also arrive today at 11pm PT (2am ET / 7am GMT tomorrow morning).

There are no official patch notes yet, but Treyarch has detailed the major changes coming with the update on Twitter. There’s some weapon balancing for more classes and general multiplayer mode updates. Perks have also received some changes, such as the Flak Jacket, which many players had considered overwhelmed and will now offer less protection.

The spawn logic is also improved, along with some unspecified fixes for PC stability and Zombies. The split screen for two players is making a comeback in Zombies too, which means you no longer have to fiddle with workarounds for co-op on the couch.

The release of the first season will unify the multiplayer modes of Cold War and Warzone, bringing with it new maps, weapons and operators. There is also a battle pass, if you are so inclined. You can check out everything we know about the first season here. The full patch notes will arrive tomorrow when the season begins.