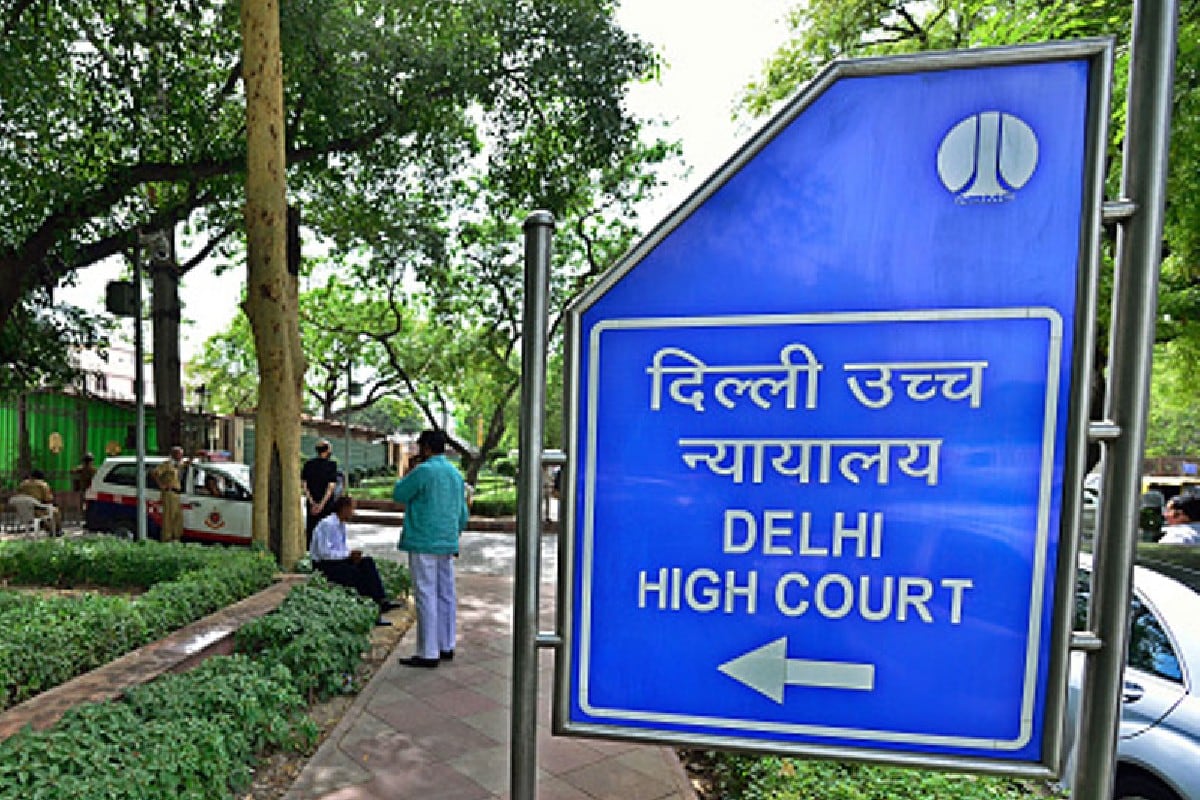 A single judge bench of the Delhi High Court said that reading the complaint filed by the appellant as well as his testimony clearly indicates that his relationship with the accused was also consensual.

New Delhi. The Delhi High Court has said that having sex by promising marriage is not always rape. The High Court made the remarks during the hearing of a case filed on behalf of a woman. The woman alleged that she was in a relationship with a man from 2008 to 2015. Later, the man married someone other than the woman.

The woman alleged that the man had promised to marry her and had sexual relations with her for several months. According to news agency ANI, the accused in the case had earlier been acquitted by the trial court and now the High Court has also approved the verdict.

The case can then be prosecuted under Section 5 375.

The single-judge bench said that reading the appeal complaint as well as his testimony clearly indicates that his relationship with the accused is also consensual. Justice Vibhu Bakhru said that there are some cases where women get stuck in the promise of marriage and on some occasions get ready to have sexual intercourse. While this does not have their full consent. It is ‘transient’ and in such a case a case can be prosecuted under Section 5 375 of the IPC.

The court said, but if one has sex continuously and for a long time, then it cannot be assumed that such a long time was done only on the promise of marriage. “According to the woman’s complaint, the trial court said that she had sex with the accused in 2008 and three or four months later, the man promised to marry her,” the bench told the bench. And then began to live with it.