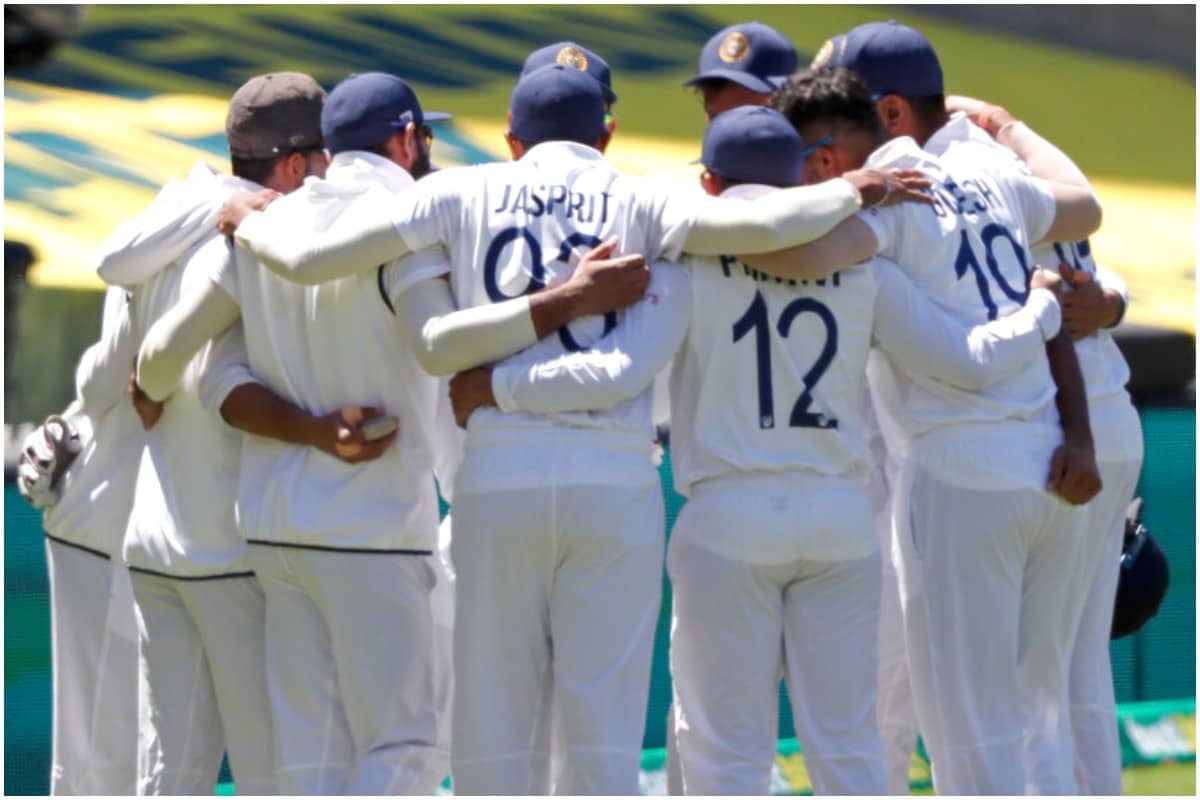 Every cricket team is recognized in the world for its special quality. As soon as the name of the Indian team comes up, the batsman remembers a long list. Sunil Gavaskar, Gundappa Vishwanath, Dilip Vengarskar, Sachin Tendulkar, Rahul Dravid, VVS Laxman, Virender Sehwag, Virat Kohli, Rohit Sharma … almost every Indian batsman has bowled the world’s bowlers in every round. The world of technical understanding has been crazy with this batsman’s game. In such a situation when there is not a single batsman in the selection committee of the Indian team, it is surprising. Now there is a reason behind this or all this happened unknowingly, before investigating, let us know what the whole matter is.

There are two main types of players in cricket – batsman and bowler. That is, he is the master of any one genre. Those who balance the two are called all-rounders. -Lounder can be counted on the fingers, which are equally adept in both positions. The most important role in building any type of team is played by two types of people. Team coaches and coaching staff and other selection committee members. When these people play their role well, then good results come on the field. If any of them fail in their role, then its bad effect is seen directly on the field.

It has often been observed that during the selection of a team the captain or coach pushes for the selection of the player of their choice. In such a situation, only competent and visionary selectors are able to select the right player without pressure. It is not fair to assume that former bowlers will not be able to do justice to the batsmen when selecting a team. But there is enough reason to believe that a former batsman can easily recognize the technique and patience of a young batsman, no former bowler can recognize him. Often the captain of a team is a batsman. Coaches have also been seen mostly by former batsmen. In such a situation, it is possible that the coach-captain duo will dominate the selectors with bowling experience. Especially during the election of new batsmen. If that happened then it would be better for the team than anywhere else. It is expected that the ‘Panch Parmeshwar’, led by Chetan Sharma, who took his first hat-trick in the World Cup, will not come under any such pressure.

It is a matter of fact why the five members of the selection committee are bowlers. So no reason has been given or explanation given by BCCI in this regard. Indeed, there is a specialty of cricket, which is much loved by the Board of Cricket in India (BCCI). It is uncertainty. The board is also very famous for its opacity. In such a scenario, it is useless to expect such a question from the Indian Cricket Board. So, there will be speculation.

And finally. The names of Chetan Sharma, Abhay Kuruvilla and Devashish Mohanty, also known as CAC, have been recommended by the Cricket Advisory Committee for the selection committee. The CAC members include three former cricketers Madan Lal, RP Singh and Sulakshan Nayak. That is, coincidentally there is no expert batsman in CAC either. Madan Lal and RP Singh are the bowlers of their time and Sulakshan Nayak has been the wicketkeeper. The CAC recommended three names only after interviewing 11 people, which the BCCI accepted without hesitation.
(Disclaimer: This is the personal opinion of the author.)