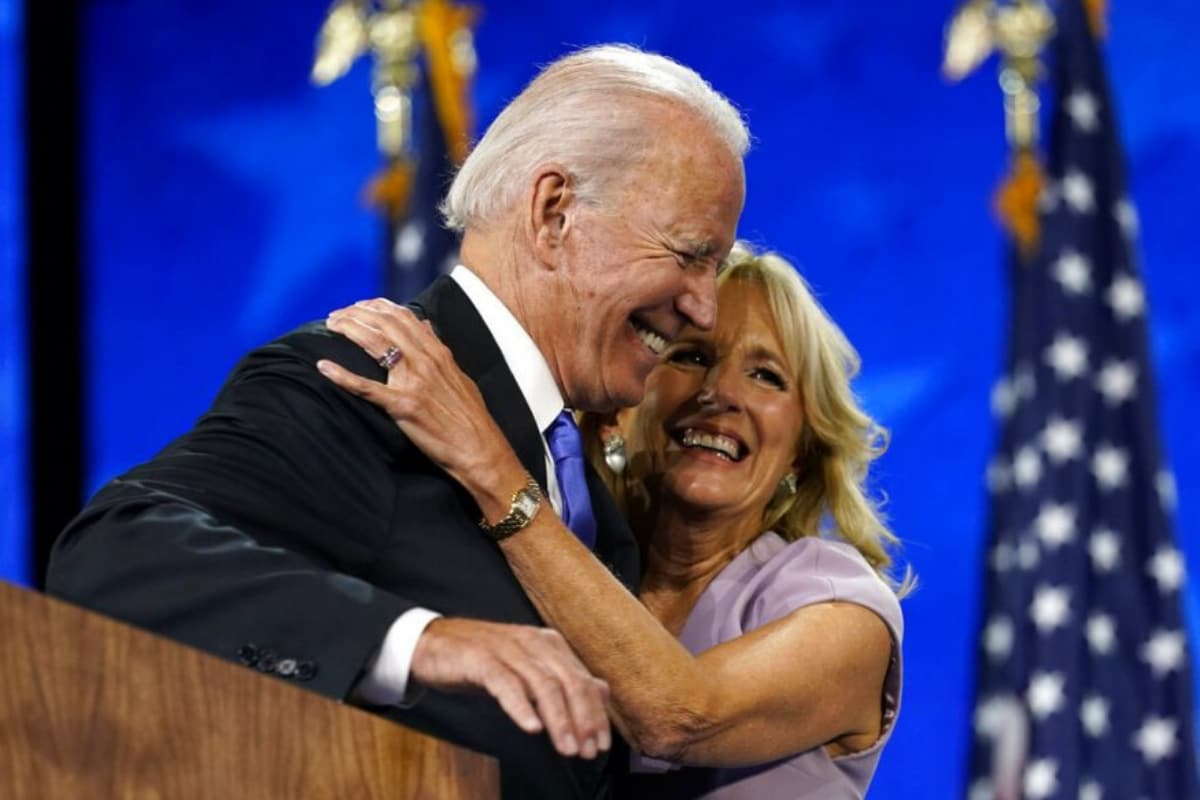 A Wall Street Journal opinion piece criticizing First Lady Jill Biden’s use of the title “Dr” because she holds a Ph.D. in education rather than a medical degree, has caused widespread outrage in the United States, including from the predecessor Michelle Obama.

The Journal article, published Saturday, was cut short for her attack on Biden, who earned her doctorate in 2007 and plans to continue teaching while her husband, President-elect Joe Biden, was in office.

The column’s author Joseph Epstein was accused of sponsoring Biden when he called her a “little girl” and suggested that she use the title “fraudulent” and “a comic twist.”

The attack sparked heated debate and on Monday Michelle Obama joined the ranks of those defending the wife of her husband’s vice president.

“For eight years, I have seen Dr. Jill Biden do what many professional women do: successfully manage more than one responsibility at a time, from her duties as a teacher to her official duties in the White House to her roles as a mother, wife and friend. “, he wrote in an Instagram post.

“And right now, we’re all seeing what happens to so many professional women too, regardless of whether their titles are Dr., Ms., Mrs. or even First Lady: Too often, our findings are greeted with skepticism, even mockery.

“After decades of work, we are forced to prove ourselves again,” Obama said.

Michael LaRosa, Biden’s spokesperson, told the newspaper on Twitter that “if you had respect for women, you would take this repulsive display of chauvinism out of your paper and apologize to her.”

Biden herself indirectly responded on Sunday when she tweeted: “Together, we will build a world where our daughters’ achievements will be celebrated rather than denigrated.”

Northwestern University, where Epstein had taught until 2003, was quick to distance itself from him, stating in a statement that the article “casts an undeserved accusation on Dr. Jill Biden’s legitimate public claim of her credentials and skills as a doctorate “.

Doug Emhoff, husband of Vice President-elect Kamala Harris and the country’s first second husband, noted, “This article would never have been written about a man.”

And Hillary Clinton, former first lady and former secretary of state, simply tweeted: “” Her name is Dr. Jill Biden, forget about yourself! “

The newspaper’s opinion pages caused controversy in June, when 280 Journal employees complained about “lack of fact-checking and transparency” after a piece by Vice President Mike Pence denied there was a second wave of pandemic in the states. United.