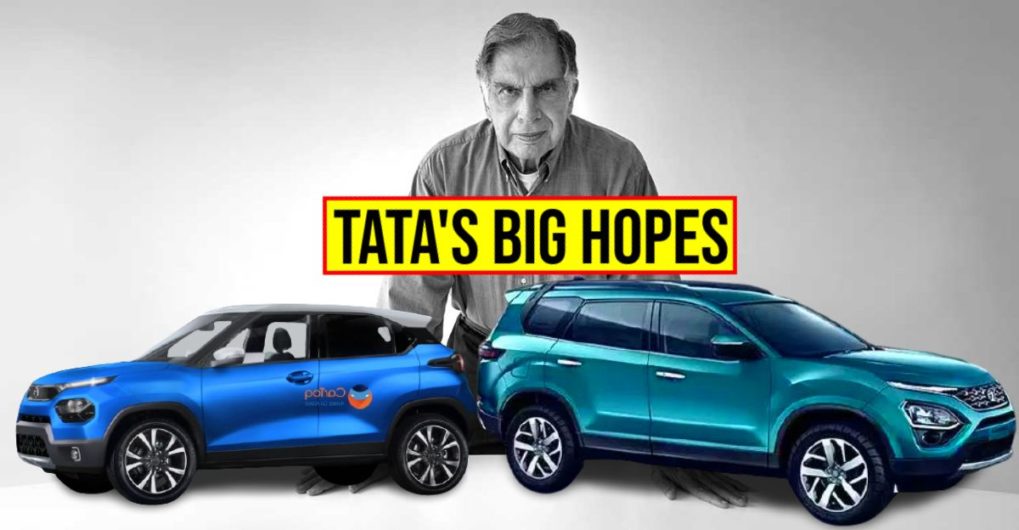 Tata Motors managed to double its November 2020 sales compared to November 2019. It sold 10,400 units last year. By comparison, Tata sold 23,600 units in November 2020. Due to this, sales increased 108%. This helped raise Tata’s hopes. The local automaker is now aiming for 40,000 monthly sales. Tata Motors will launch two new products in the Indian market which should help them achieve this goal.

Tata is working strictly to improve their sales numbers. They have already launched Tiago, Tigor and Harrier with a complete update. The Indian manufacturer also launched Altroz, their first premium sedan. Despite the block, the Altroz ​​sold quite well. Tata is now counting on the success of the next Gravitas and HBX. The addition of these vehicles will help increase Tata Motors’ portfolio and will also help attract more customers.

The Gravitas is a seven-seater SUV that was unveiled in its production specs at Auto Expo 2020. It’s essentially a longer version of the Harrier. It gets a longer rear overhang to accommodate the third row. Tata also hollowed out the roof so that headroom is not a problem for the occupants who sit in the third row. The Gravitas will be the new flagship SUV for Tata Motors. It will be powered by the same 2.0-liter Kyrotec diesel engine supplied by Fiat that does the duty on the 2020 Harrier. The engine will produce 170 hp of maximum power and maximum torque of 350 Nm. It will be offered with a 6-speed manual gearbox or an automatic transmission with 6-speed torque converter. Tata Gravitas has been observed numerous times during testing on our Indian roads and is expected to reach the Indian market in January 2021.

Read also: Tata Motors is worth NOTHING without Jaguar-Land Rover: CLSA

The Gravitas was originally supposed to be launched this year, but due to the pandemic situation, the launch has been postponed to 2021. The front design of the SUV is the same as the Harrier, so it has a split headlight design. It is the back where you will draw the difference. Gravitas gets a sleeker set of LED rear lights. The new SUV is 63mm longer and 80mm taller than the Harrier. Tata will offer seats to the captain for the second row, which will be more comfortable for the occupants. The cabin will have a beige color theme instead of the dark brown we saw on the Harrier. Once launched, Tata Gravitas will go up against Toyota Innova Crysta, MG Hector Plus, Mahindra XUV500 and the upcoming 7-seater version of the Hyundai Creta. It is expected to get a price from Rs. 14 lakh ex-showroom.

The second vehicle that Tata will launch is the HBX. The new micro-SUV was unveiled at Auto Expo 2020 and also garnered a lot of attention due to its unique style. It also features a split headlight design and massive body upholstery, which enhances its appeals. The HBX was also recently noticed that it revealed its insides and exteriors. You can click here to find out more. It will be powered by the 1.2-liter Revotron petrol engine borrowed from Tiago and Tigor. The engine will deliver a maximum power of 86 hp and a maximum torque of 113 Nm. It will be mated to a 5-speed manual transmission or a 5-speed AMT. The new SUV could be called Hornbill and will be launched next year. It will compete against the Mahindra KUV100 NXT, the Maruti Suzuki S-presso and the upcoming Hyundai AX1.

Read also: Mahindra Bolero with 20 inch wheels wants to be a Mercedes G-Wagen!