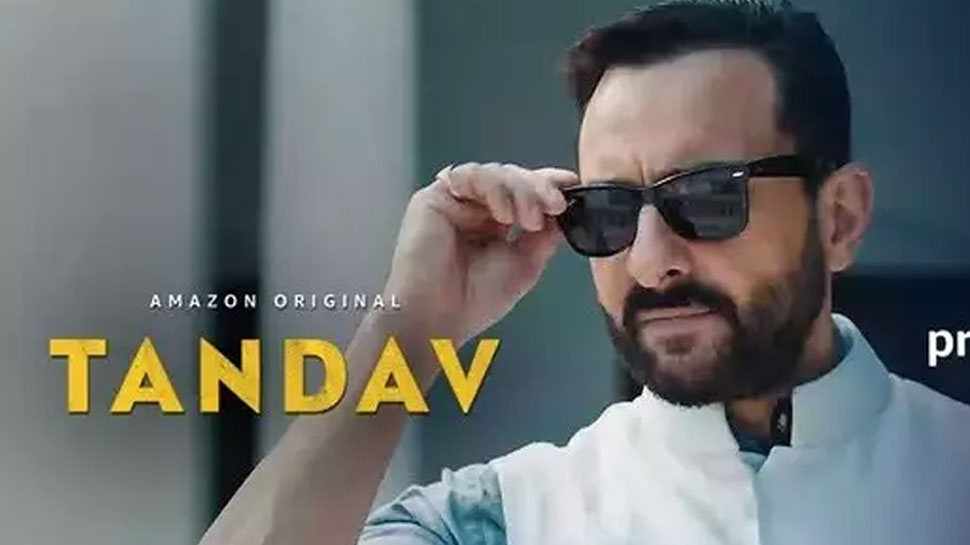 New Delhi: Bollywood actor Saif Ali Khan and Dimple Kapadia starrer web series ‘Tandav’ has released a huge teaser. With the release of this teaser, its powerful dialogue is being seen on social media. The series will be released on Amazon in January. But his teaser has aroused curiosity among the people about the series.

The first teaser of this web series called ‘Thandav’ has come out, in which only one dialogue has left a strong impression. The video shows the political atmosphere, where the crowd is standing in front of their leader. Saif Ali Khan (Saif Ali Khan) is seen in the role of a politician. The video says, “The prime minister is the king of this country.” Watch this teaser …

This is Zafar’s first digital series, famous for films like ‘Tiger Zinda Hai’, ‘Bharat’ and ‘Sultan’. The filmmaker said that through ‘Thandav’, the film’s team wants to show the audience the world of ‘power-hungry’ politics.

He said, ‘When you watch this show, you will realize that nothing is right or wrong, there is nothing black and white here, but everything is gray in this game of power. I think a good story can only be made meaningful through good acting and I am lucky to have such good actors in my show.