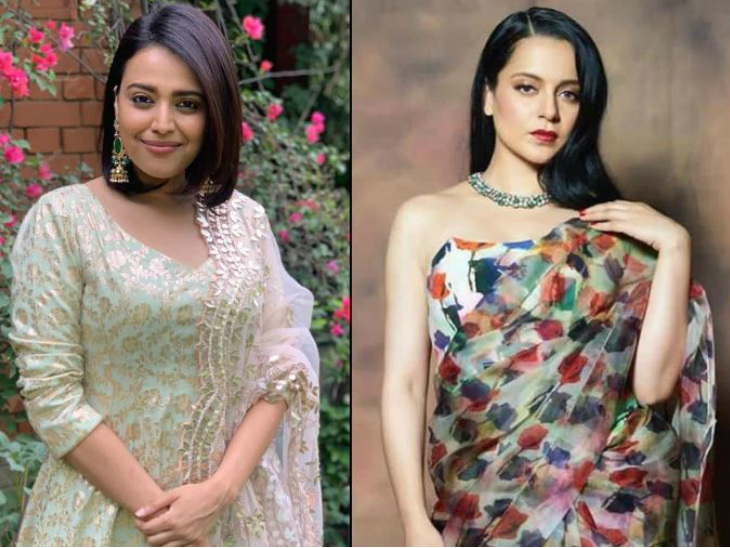 Actress Swara Bhaskar has once again targeted Kangana Ranaut. In a recent interview, Swara gave an example of Kangana saying that it is not necessary for a good actor to be a good person in her life. Earlier, Swara had also criticized Kangana’s statements about the peasant movement and co-star.

Also read this – when the email controversy came up again in the discussion, Kangana said harshly on Rtvik – how long she will cry in a small matter.

“Acting is like any other business,” Swara said. Like a doctor, an engineer or a teacher should be very good at his job. But they don’t have to be good people. The same is true of actors. Giving an example, Swara said, I am also a big fan of the author. He’s a great writer, but he’s also the best person I’ve ever met. You can be a good dancer, singer, actor, writer. But it doesn’t have to be this way. Let me tell you that Kangana recently called Urmila Matondkar a ‘soft porn star’. Kangana has also spoken to Swara and Tapsi Pannu as ‘B Grade Actress’. He was also harshly criticized.