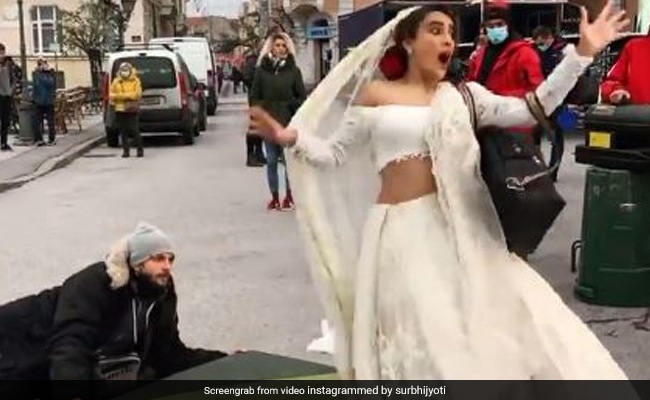 Let me tell you, actress Surabhi Jyoti started her career with Punjabi films. However, he got the serial ‘Kubool Hai’ in 2012. He also received many awards for his acting. In 2015, Surabhi hosted three seasons of ‘Pyaar Tune Kya Kiya’. In 2018, she appeared in ‘Nagin 3’, after which she became very popular. Now the actress will soon be seen in ‘Kubool 2’.