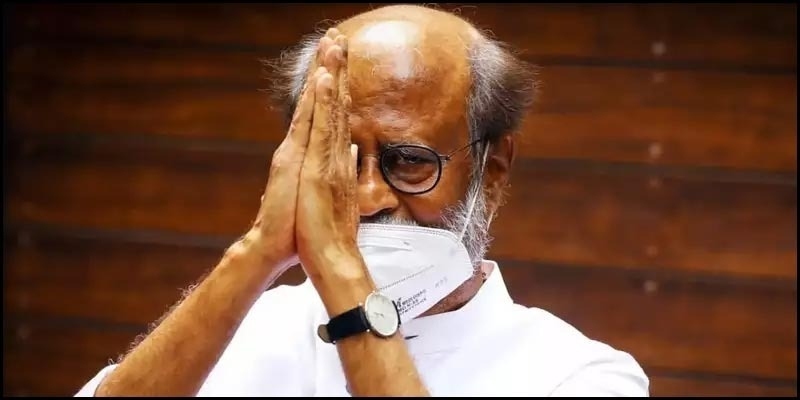 Superstar Rajinikanth is in solitary confinement in Hyderabad after four members of his film crew “Annaathe” tested positive for COVID 19. Fortunately, his preliminary test results are negative. Sun Pictures has officially announced that filming for the film has been postponed indefinitely and that the cast and crew, except the positive ones, are safe.

Reports from Hyderabad say Rajini would once again undergo advanced COVID 19 testing later today. Whether he will return to Chennai or continue for a few more days in Hyderabad remains to be seen. Rajini’s daughter, Aishwarya R Dhanush, is also with him on this journey.

Meanwhile, it is said that Rajini will make the long-awaited announcement of when he will launch his political party on December 31 as planned. Political analysts say it will be January 17th, which is also said to be an auspicious day for Rajini astrologically.