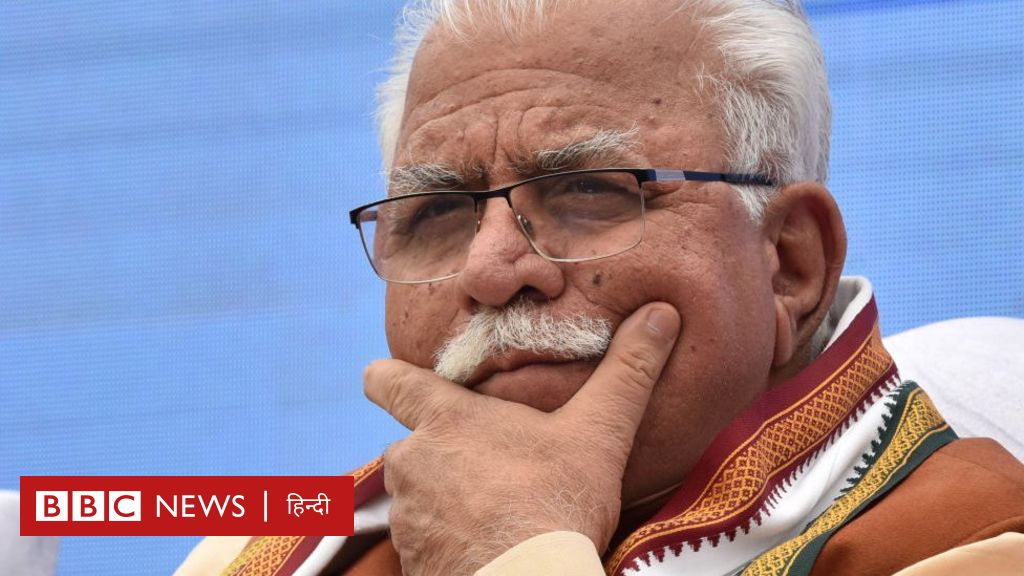 Six Haryana MLAs have come out in support of thousands of farmers who have been protesting against agricultural laws for the last 20 days on the Delhi border.

According to reports in the Hindu newspaper The Hindu, an MLA from five independents and the Jananayak Janata Party held an informal meeting in Panchkula on Tuesday and said the central government should find an immediate solution to the problem.

Dadri MLA Sombir Sangwan said they met at the house of MLA Randhir Singh Golan. Sangwan withdrew support to the BJP-JJP government earlier this month and resigned as chairman of the Haryana Livestock Development Board.

He said that Prime Minister Narendra Modi should understand that the peasant movement was gaining momentum. JJP MLA Jogiram Sihag said he has always been a supporter of the farmers, but this does not mean that the farmers should continue to demand ‘unreasonable’.

Sihag was made chairman of the housing board by the Haryana government but refused to accept the post.

The CWC was restructured in August, but a group (also known as the G-23) wrote a letter to the party’s interim president, Sonia Gandhi, about the party’s work. – expressed anger in that way) has strongly advocated CWC elections.

The newspaper quoted sources as saying that the top leadership was considering several options for holding elections for the party organization. But most importantly, Rahul Gandhi has not yet given a clear indication as to whether he will run for the presidency.

After the party’s embarrassing defeat in the 2019 Lok Sabha, Rahul Gandhi resigned as party president, after which Sonia Gandhi was once again made interim president. A source close to the Gandhi family said that if Rahul Gandhi is still not ready to become President, Priyanka Gandhi could be the next candidate.

According to a report in The Indian Express, a Delhi court has released 36 foreign nationals arrested in March this year on charges of participating in a Tablighi Jamaat Ijtama (religious conference) in Nizamuddin, Delhi.

Chief Metropolitan Magistrate Arun Kumar Garg, while ruling in the court, reprimanded the SHO of Hazrat Nizamuddin police station and the investigating officer of the case and said that he had made a mistake in identifying the accused.

The accused told the court that at that time (in March when Iktzma was present at the Markaz), he was not present at the Nizamuddin Markaz and the police arrested him from different places. He also alleged that the police had arrested him on the instructions of the Union Home Ministry for trapping him under the conspiracy.

The court accepted his argument.

The court said, ‘It is beyond my comprehension that I.O. Inspector Satish Kumar did 952 foreign nationals out of a total of 2343 people violating Koro’s guidelines, without conducting an identity parade (TIP).

The court also said that SHO Mukesh Walia knew how many people had gathered at the Marks from the beginning, but over time he did not take any action to get them removed.