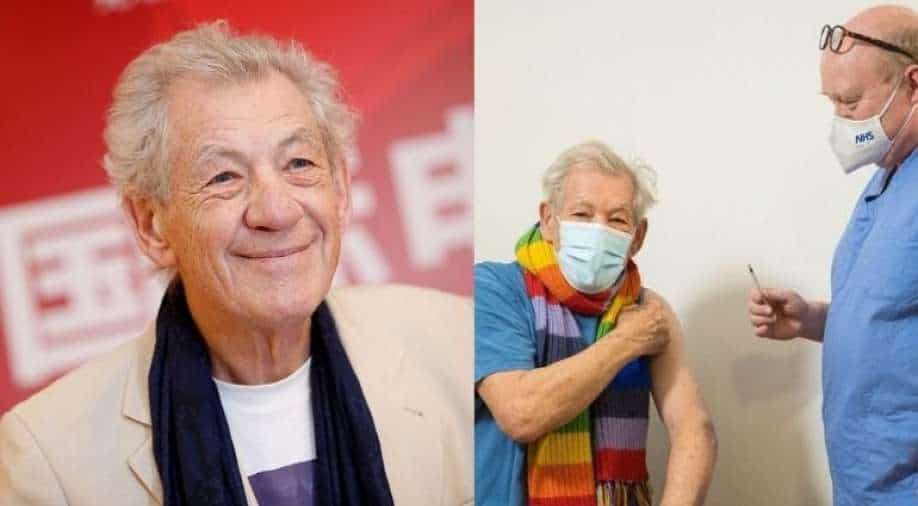 The 81-year-old actor said he was “over the moon” at receiving the vaccine.

The actor who played Gandalf in the popular “Lord of the Rings” series called it a “very special day” and admitted he felt “elated” after receiving the vaccine.

“Anyone who has lived as long as I am is alive because they have had previous vaccinations, the involvement of the older generation will be 100% – it should be – because you are doing it not only for yourself but for the people you are close to – you are doing your part for the company, ”McKellen said in a statement.

The actor also played a leading role in the “X-Men” series.

By saying that he feels “very lucky” to have received the vaccine, he has also done his part to encourage others to get it.

“I wouldn’t hesitate to recommend it to anyone,” he added. In the UK, healthcare workers, the elderly and people living in nursing homes are among the first to receive the vaccine.

Those who receive the Pfizer vaccine will receive a booster jab 21 days after the first dose.