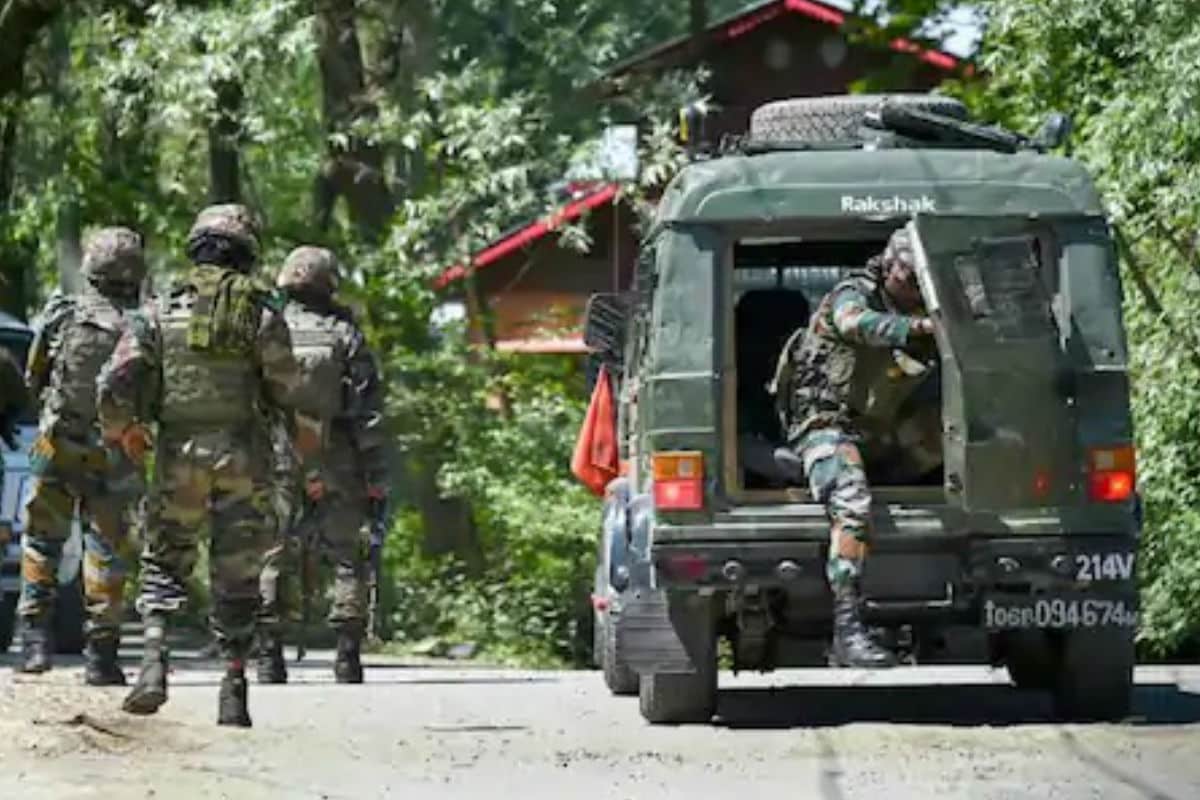 On July 18, the army claimed that three militants had been killed. (Token photo)

Shopian Encounter: General Officer-in-Command of the 15th Corps Lieutenant General BS Raju said that the work of gathering evidence has been completed. However, he declined to give further details about any outcome.

Srinagar. The army has completed the task of gathering evidence against two of its men involved in the Shopian encounter in south Kashmir (Jammu and Kashmir) in July and could face “court-martial” proceedings once the formalities are completed. Officials said about this. Three civilians were killed in the encounter. Lt. Gen. BS Raju, general officer-in-command of the 15th Corps, said the work of gathering evidence has been completed. However, he declined to give further details about any outcome.

“Yes, the work of gathering evidence is complete and the army will take further action as per the law,” said Lt. Raju. Following reports on social media about the murder of three youths in Shopian’s Amshipura encounter. A ‘Court of Inquiry’ was ordered. It was alleged that the soldiers killed the youths in the encounter, calling them terrorists.

Officers completed the investigation in September

The Court of Inquiry completed its investigation into the murder of three young men in an encounter on July 18 in early September and found “first faces” evidence under the Military Privileges Act (AFSPA). “Rights” were violated. After this, the army began disciplinary action.

Serious charges may be faced

Sources said that under the AFSPA, 1990, court martial proceedings could be instituted against two military personnel for violation of rights. Officials said the accused troopers could face serious charges under the law. Imtiaz Ahmed, Abrar Ahmed and Mohammad Ibrahim of Rajouri district were killed in the encounter in Anshipura. Her DNA samples were later taken and the body was handed over to her family in Baramulla in October.

Lieutenant Governor of Jammu and Kashmir Manoj Sinha went to Rajouri to meet the families of the three youths and tied them up. He assured the families that they would be given full help and they would get justice.