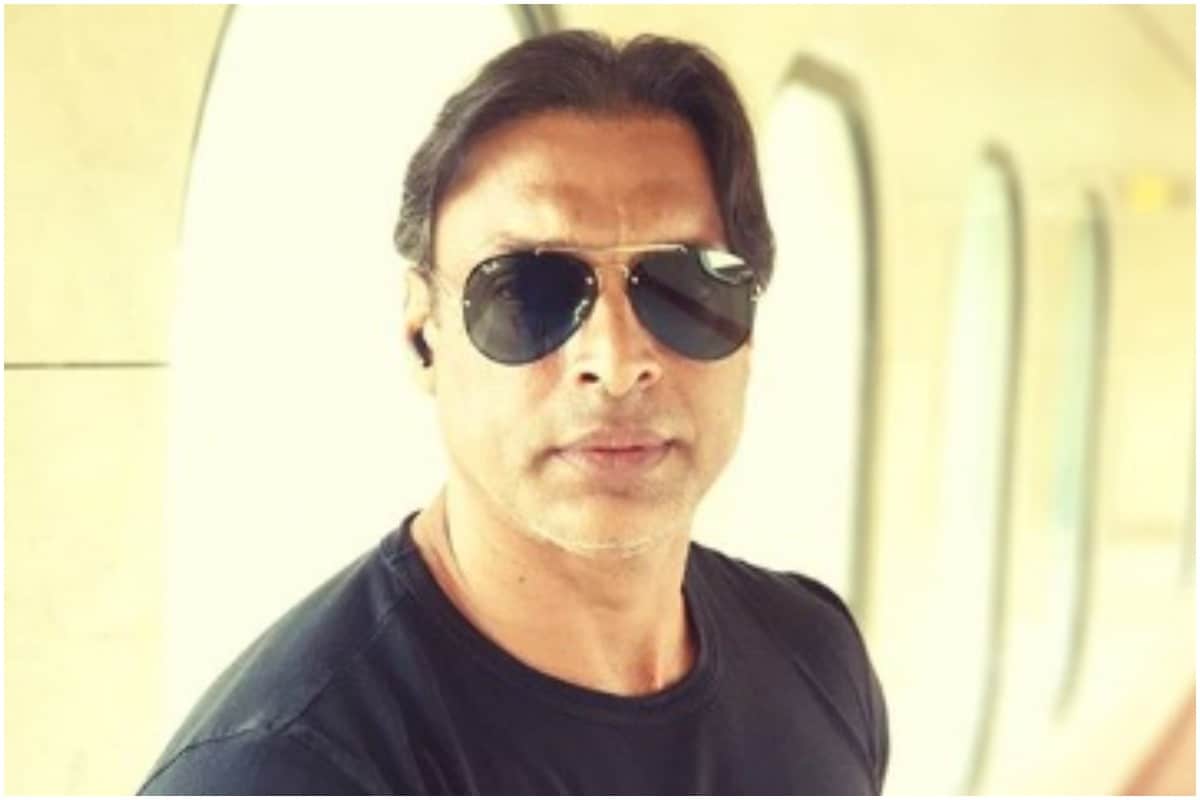 A TV interview of former Pakistan fast bowler Shoaib Akhtar has gone viral on social media, in which he is talking about ‘Ghazwa-e-Hind’. It could not be confirmed when he gave this interview.

New Delhi. Former Pakistan fast bowler Shoaib Akhtar is dreaming of ‘Ghazwa-e-Hind’. “We will occupy Kashmir and then attack India,” he said. Shoaib Akhtar has said this in an interview given to Sama TV. The video of Shoaib Akhtar’s statement is going viral on social media. However, this is not the first time a Pakistani cricketer has spread poison against Kashmir and India. Earlier, cricketers like Shahid Afridi and Javed Miandad were also speaking against India.

This video of Sama TV interview is being called old, in which Shoaib Akhtar can be heard talking and talking about ‘Gajwa-e-Hind’. ‘Ghazwa-e-Hind’ means ‘Holy War against India’.

Chetan Sharma said that after becoming the new chief selector of Team India, my work will be spoken

In this interview, Shoaib Akhtar can be heard saying, ‘Our Paki book says that’ Gazwa-e-Hind ‘will happen and the river will turn red twice with blood. Troops will arrive from Afghanistan. Different teams will arrive from Uzbekistan after Shamal grows from Mashrik. All this is said to be a historical area of ​​Khorasan, which was spread over Lahore.INDvsAUS: Australia XI playing in Melbourne, says coach Langer

When the anchor tells him that people should read it, Akhtar says, yes… then Shamal Mashrik will leave from there… then you will conquer Kashmir. He will then move on inshallah. “This video of Shoaib Akhtar is going viral on social media and people are criticizing his thinking.

“Ghazwa and Hind are mentioned in our holy books. We will first occupy Kashmir and then invade India from all sides for Ghazwa e Hind.”

– After Shoaib Akhtar (a descendant of a Hindu Gurjar) there is no boundary of all cricket and art. After Ghazwa is Hind, India will have no borders! pic.twitter.com/sRlYML6xow– Pakistan Untold (@Pakistan_Told) December 18, 2020

Shamal Mashrik is an Urdu reference to the region north of the Arabian Peninsula. The term ‘Ghazwa-e-Hind’ has been used by radical Islamic militants and pro-Pakistan militants in Pakistan for decades. Please tell, whats the story of them big puppys ……….. He always makes controversial statements about the Pakistan Cricket Board and other cricketers.

Recently, Shoaib Akhtar said during an event that there were several attempts to force him to use drugs to speed him up, but he refused. Akhtar said he was told he would not be able to bowl faster if he did not use drugs.