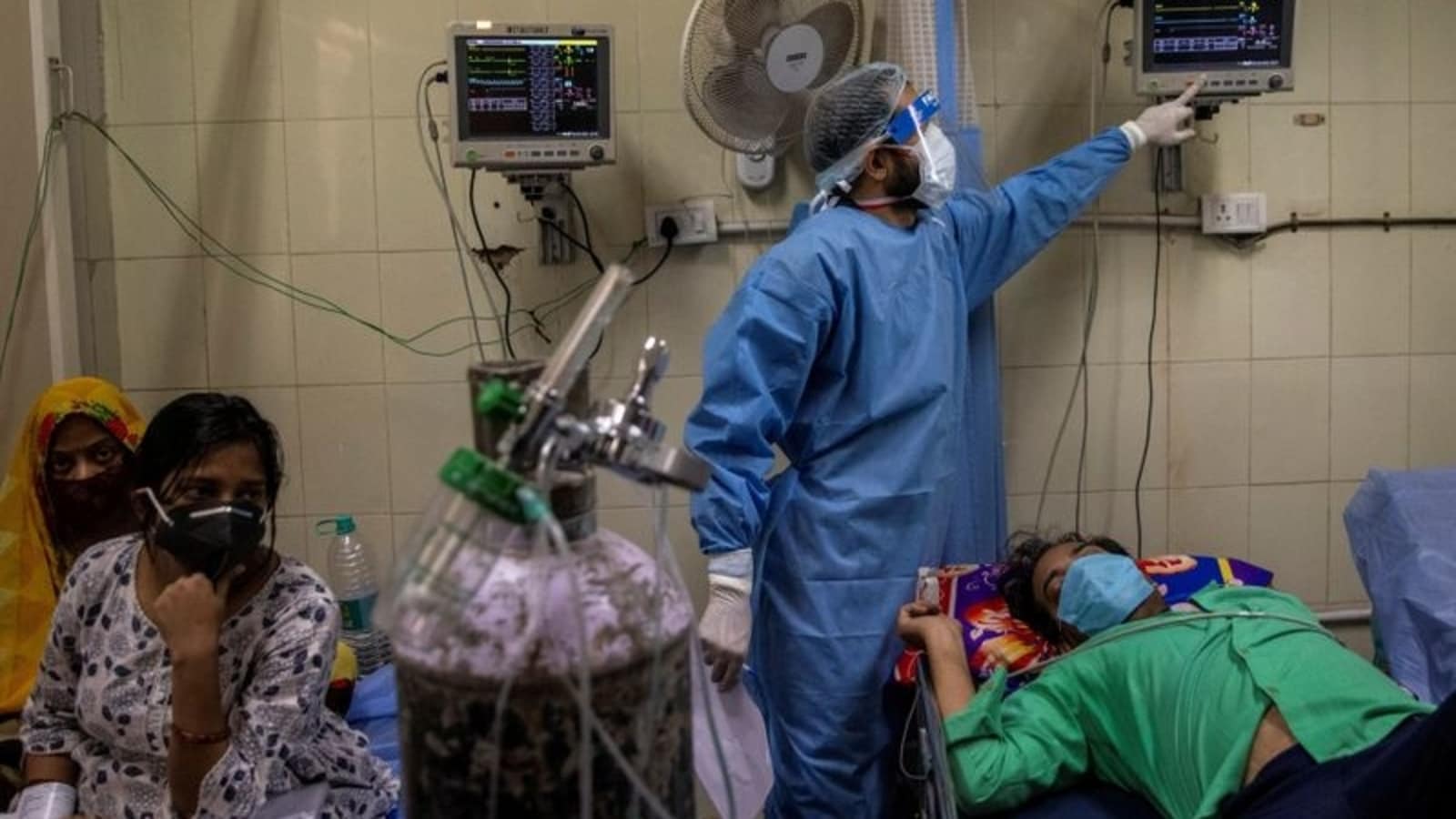 The head of India’s Medical Research Council, Dr Balram Bhargava, said on Monday that India’s second wave of coronavirus (Covid-19) is less severe than the previous one when it comes to deaths.

Establishing the contrast, the director general of the ICMR said that the only difference is the shortness of breath which this time is greater among patients as an increased need for oxygen was found in this wave.

“Very clearly, we find that the symptoms are much less. As I said, the symptoms of joint pain, fatigue, muscle aches, loss of smell or sore throat are much less than in the first wave. However, shortness of breath is higher in this wave, “said Dr. Bhargava, the news agency ANI reported.

Also read: PM Ways to interact with leading doctors after an explosive wave in Covid-19 cases

However, DG ICMR stated that there is no difference in the death rate between the first and second wave.

Pointing out the main gaps in India’s fight against viral contagion, Dr Bhargava said: “We have had an enormous amount of laxity and the inappropriate behavior of Covid-19 has been seen.”

It is still unclear whether the increased spread of infection and cases is a result of the double mutant found in India or the higher transmissibility rate, the ICMR chief said.

He also pointed out that RT-PCR is a gold standard test that measures two or more genes in the body and there is no chance of missing the detection of a Covid-19 mutant through the test.

A common feature in both waves was the age group that was infected, he pointed out and said, “In both waves, 70% of infected patients are over 40.”

The second wave of coronavirus has engulfed the country’s health infrastructure as India continues to report cases in excess of two lakhs for five consecutive days.

According to data from the Union Ministry of Health updated on Monday, India’s Covid-19 tally has exceeded the 1.5 crore limit with about 25 lakh cases added in just 15 days, while active cases have exceeded the limit of 19. lakh.