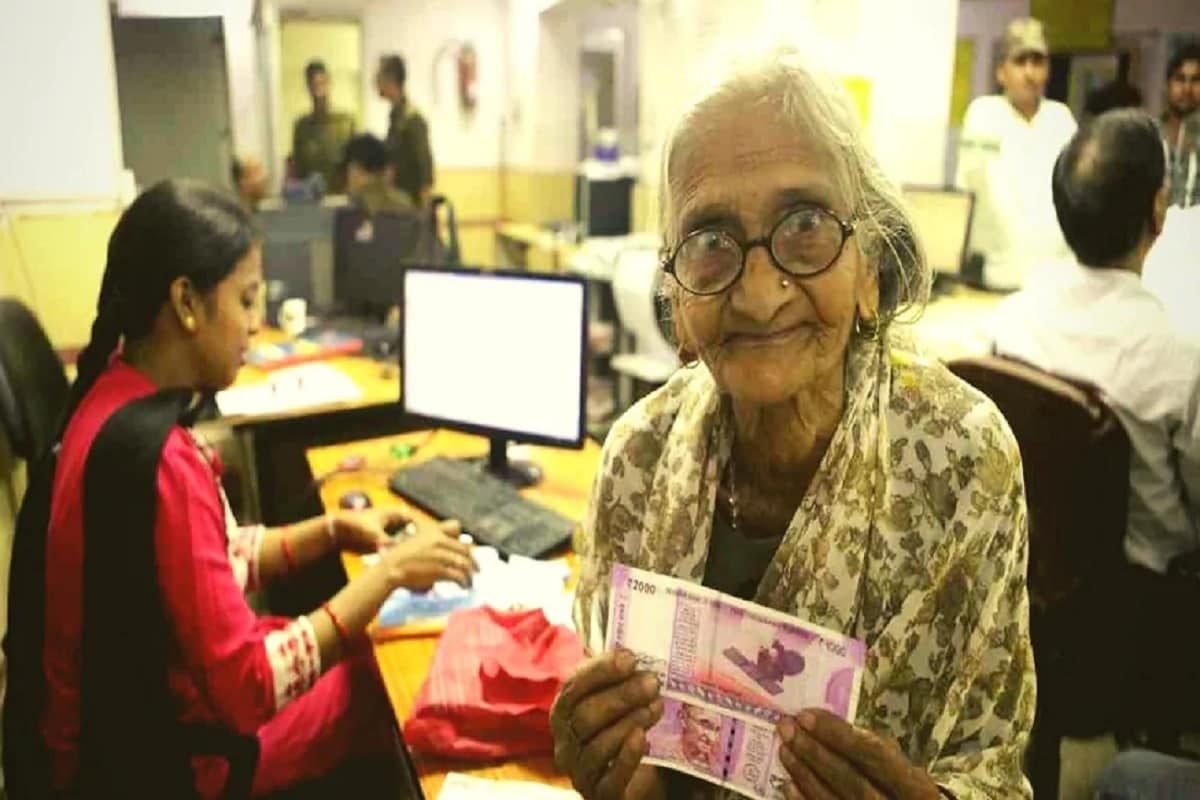 DSBI has extended the Special Term Deposit Scheme till March 31, 2021.

SBI has extended the WECARE Special Term Deposit Scheme for senior citizens till March 31, 2021. Under the scheme, senior citizens get the highest interest of 6.20 per cent on 5-year FDs. SBI launched it only in May.

New Delhi. State Bank of India (SBI), the country’s largest bank, has given presents to senior citizens just before the New Year. SBI has for the second time extended the duration of special FD schemes introduced for senior citizens. In May 2020, the government-owned bank announced a ‘WECARE’ senior citizens term deposit scheme. Initially, the plan was brought up to September. Its term was later extended to 31 December 2020.

SBI launched the scheme so that senior citizens can get more interest in their savings in this age of low interest. Now once again the duration of this scheme has been extended. This special FD scheme for senior citizens will now be open till the end of March 2021.

On the information provided on SBI’s official website, it says, “For senior citizens in the retail term deposit segment, interest will be paid on SBI Wicker Deposit at an additional rate of 300 basis points over the existing basis 0 basis points. This rate applies to term deposits of 5 years and above.” The SBI Wakeer Deposit Scheme will be extended till March 31, 2021.How much interest is being earned on this scheme

Also read: Good news! 8.5 million interest will have to be deposited in 6 crore PF accounts by the end of this month

Under this scheme, additional interest of 30 basis points will not be paid if the FD breaks ahead of time. However, even after breaking this FD 5 years ago, senior citizens will get 50 basis points more interest than the general public. The interest rate for them will be 5.90 per cent.