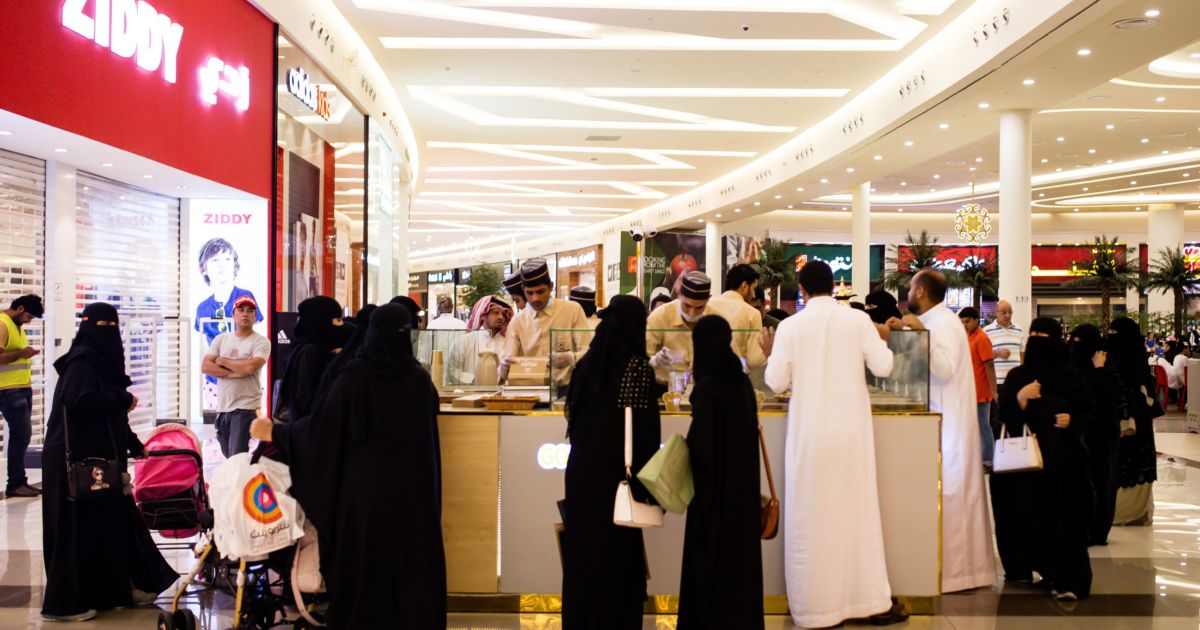 The cuts in oil production have hit Saudi Arabia’s economy again, but the non-oil sector on which the kingdom is pinning its hopes for employment growth is showing signs of improvement.

Saudi Arabia’s economy contracted for the fifth consecutive quarter as the kingdom cut crude oil production to meet its OPEC commitments, although the non-oil sector – the engine of job creation – has showed signs of improvement.

Gross domestic product decreased by 4.6% in the third quarter compared to the same period last year, according to the statistical authority. In line with most other nations, this was an improvement from a 7% contraction between April and June when the worst effects of the coronavirus pandemic wore off.

The oil economy was down 8.2% – the biggest drop at least since the beginning of 2011, when Bloomberg began compiling such data – as OPEC held back production to support prices. Brent crude has risen to around $ 51 a barrel since the start of the cuts, but the global benchmark is still down 22% this year.

The non-oil sector lost less steam. It was down 2.1%, compared to 8.2% in the second quarter, as the government eased restrictions on viruses and businesses gradually reopened.

The overall figure was slightly worse than an estimated 4.2% contraction released by the statistics agency last month, which did not include a breakdown by sector.

The world’s largest oil exporter is facing a double crisis this year as the pandemic and falling energy prices strain its finances and the private sector.

The kingdom pumped an average of 8.8 million barrels per day between July and September, down from 9.3 million in the previous quarter and 9.4 million in the previous year. While OPEC + – an alliance between the Organization of Petroleum Exporting Countries and others like Russia – began its cuts in May, Saudi Arabia’s second-quarter production numbers were skewed by its record production. in April during a brief price war.

The improvement in non-oil performance reflects a partial return to normal for companies in the largest economy in the Arab world. Officials have not imposed any new restrictions since May, and the country – which has had more confirmed cases of the virus than anywhere in the Middle East aside from Iran and Iraq – has so far averted another wave of infections.

Many restaurants, shopping malls, and gyms are buzzing again and the government is preparing to start vaccinations this week.

However, economists have said that austerity measures, including spending cuts and the tripling of value added tax, will continue to weigh on growth.

Finance Minister Mohammed Al-Jadaan said Tuesday that the government is prioritizing fiscal discipline, with the budget deficit expected to shrink to 4.9% of GDP next year from 12% in 2020.

He stressed that government-controlled funds could spend money on behalf of the state. Officials have lent a lot to the sovereign wealth fund, known as the Public Investment Fund, to invest nationwide.

The government expects an overall economic contraction of 3.7% this year and growth of 3.2% in 2021.

(Updates with details throughout.)
–With the assistance of Abeer Abu Omar and Ainhoa ​​Goyeneche.