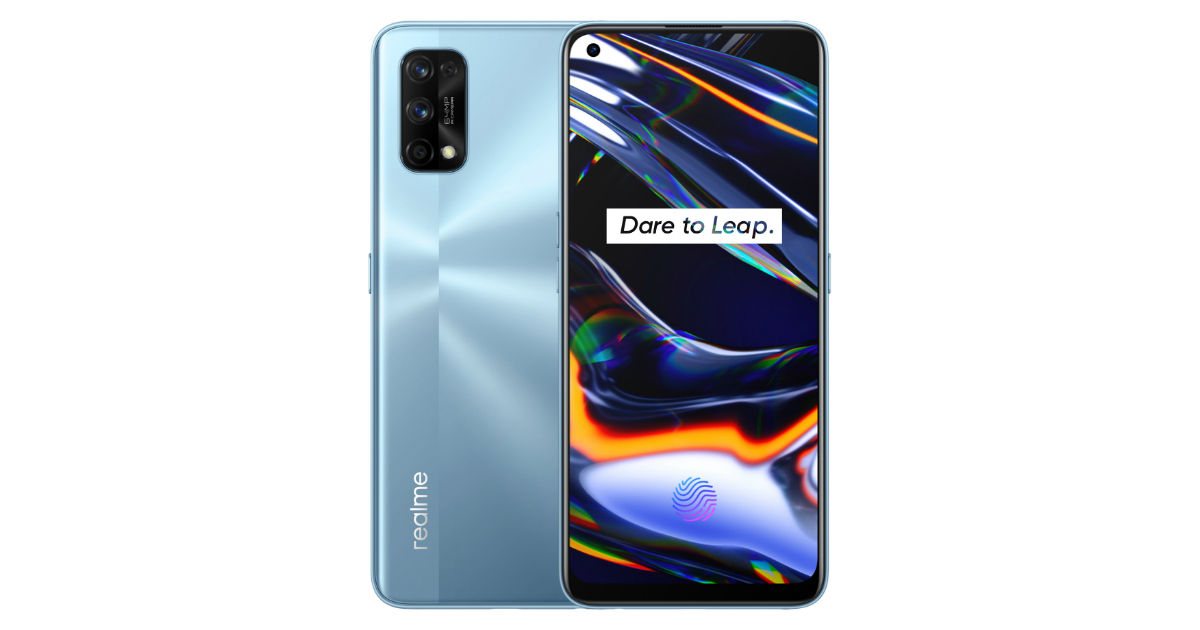 The launch timeline of the Realme 8 India series has now been changed and it appears that the company is planning to bring the phones along with the Realme Narzo 30 series. Last week, whistleblower Mukul Sharma tweeted that Realme Narzo 30 and Narzo 30 Pro will be launched in January. Now, the whistleblower added that Realme 8 and Realme 8 Pro India are also expected to launch in January. While the launch date for Realme 8 and Realme 8 Pro is yet to be announced, it looks like the brand is looking to start the new year with a bang. As a reminder, the Realme X7 series is also expected to come out in India in January.

Not only the Narzo 30 series, but also the Realme 8 series (Realme 8 and Realme 8 Pro) will soon arrive in India. The expected launch date so far is only in January 2021.#The real me # Realme8 # Realme8Pro

This is the first time we’ve heard of the launch of the Realme 8 series, so details surrounding smartphones are scarce at the moment. The Realme 8 and Realme 8 Pro phones are expected to succeed the Realme 7 and 7 Pro models respectively. The Realme 7 series launched in India earlier this year with some impressive specs, especially on the Pro model. Realme 7 Pro offers, among other things, 65W fast charging, a Super AMOLED display, four 64MP cameras and a Snapdragon 720G chipset.

In addition to the Realme 8 series launch in India, the whistleblower also mentioned that Realme Narzo 30 and Narzo 30 Pro will launch in India in January, provided there are no last-minute changes. Realme Narzo 30’s specs are also unknown at the moment, but we expect both Narzo 30 and Narzo 30 Pro to offer incremental upgrades over Narzo 20 and Narzo 20 Pro, respectively. Again, the Narzo 20 Pro was one of the most impressive phones with Rs 15,000 this year as it offers support for 65W fast charging, a 90Hz display, and the MediaTek Helio G95 chipset, among other things.