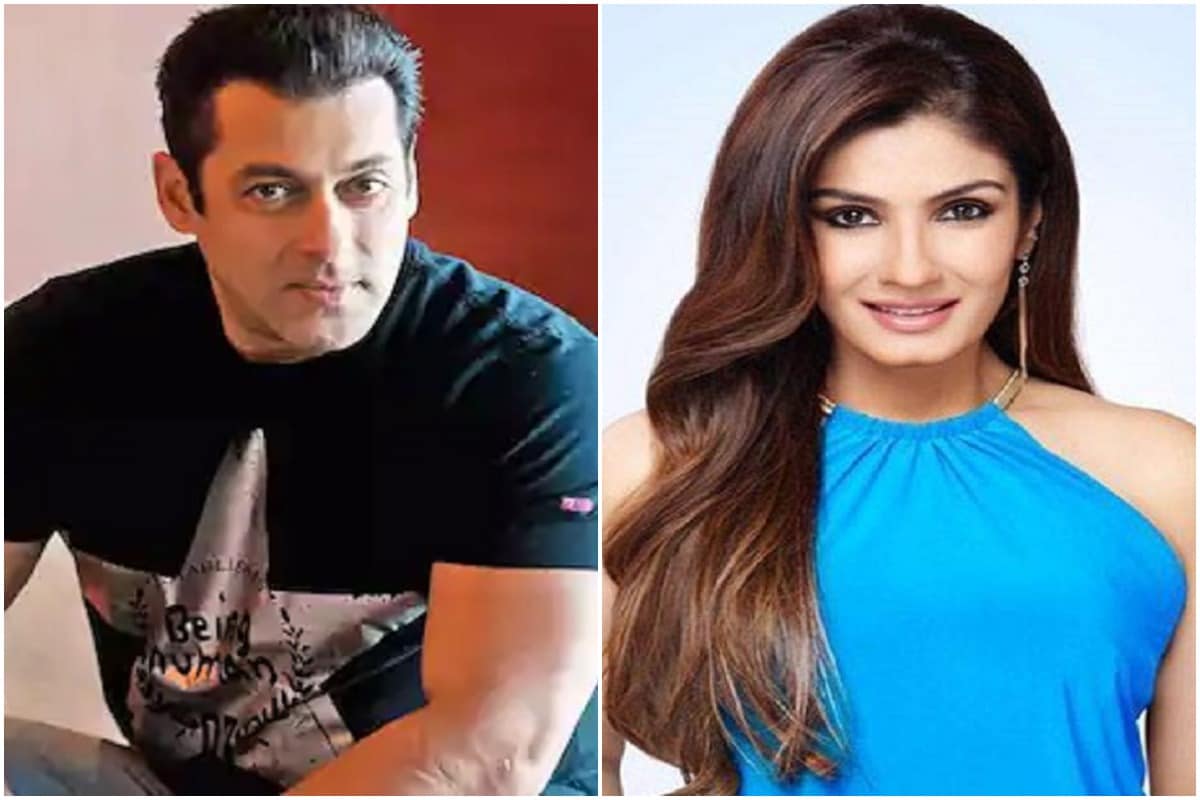 This time on Christmas Eve, in the episode of Weekend War, Bigg Boss 14 is very entertaining at home. The day will also see Salman Khan, Ravina Tandon, Jacqueline Fernandez, Dharmesh and Shahnaz Gill having fun with the contestants.

Mumbai. Christmas has created a festive atmosphere in the country and the world. The year 2020 is now coming to an end. The home of ‘Bigg Boss’ is also in celebration mode this festive season of global celebration. This time in Sunday’s episode, Ravina Tandon will be seen romancing with her first hero Salman Khan in ‘Bigg Boss 14’ while taking her first title.

Hero or companion before you #Bigboss14 This is the way to do a stay pay romance AndTandonRaveena.Dekhi Unko Sunday night at 9 p.m., # Colors Par.

The show’s creators have released a new promo. It is seen in the promo that the people of the house are singing and dancing happily on the occasion of Christmas in the garden area. After this, the contestants are getting emotional by reading the letters from home. Emotionally tears are coming from the competitor’s eyes. Her mother has sent a letter to a contestant or her grandmother to a contestant. Even more spectacular than that is the scene when all the contestants forget to look at each other and embrace each other. With this, Ravina Tandon is coming to rock the weekend show. What is special about this day’s show is that Sunday 27th December is Salman Khan’s birthday. Jacqueline Fernandez, Dharmesh and Shahnaz Gill are also set to return home with Raveena Tandon in the Weekend Ka War episode, according to The Tribune.