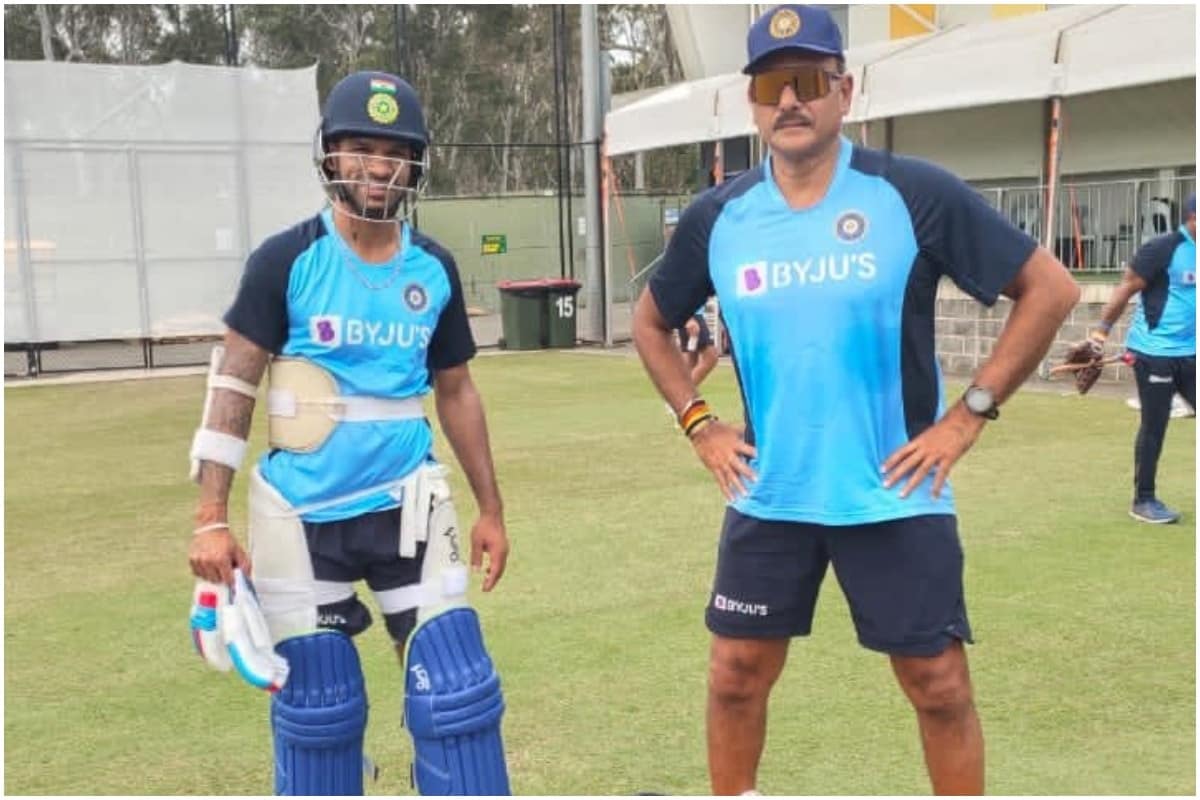 New Delhi. As soon as Team India announced the playing XI for the Boxing Day Test in Melbourne, coach Ravi Shastri started trolling on social media once again. In fact, four changes were made to the squad for the second Test, with Habshabh Pant, Vriddhiman Saha, Shubhaman Gill and Mohammad Siraj given a chance, but KL Rahul, who was in excellent form, did not find a place in the playing XI. Seeing this, the fans got angry and started trolling head coach Ravi Shastri.

KL Rahul did not get a place in the playing eleven of the Boxing Day Test, the fans trolled Shastri. One fan even wrote that as long as Shastri is the head coach of Team India, the careers of KL Rahul and Rohit Sharma will not be decided. A fan of K.L. Hanuma on Rahu rejected Vihari’s choice.

KL Rahul is in excellent form

Fans are bound to get angry too. Everyone expected that KL Rahul would be part of the team in the absence of Virat Kohli, but it did not happen. KL Rahul has been in excellent form since the New Zealand tour. He was the Orange Cap winner in the IPL. Also, his bat runs are being knocked out in ODI and T20 teams. Rahul’s confidence is in the seventh heaven and he has experience of playing in Australia but Team India management has included inexperienced players like Shubman Gill, Hanuma Vihari in the playing XI.