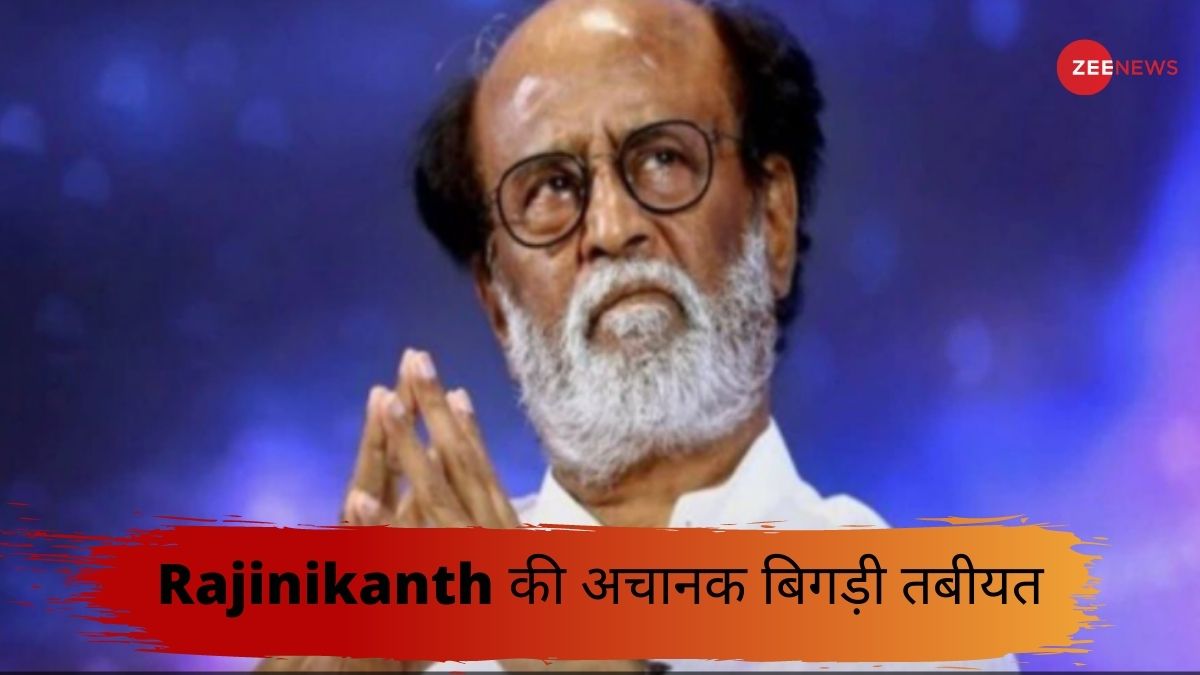 Hyderabad: Actor Rajinikanth’s health has suddenly deteriorated. He has been admitted to Apollo Hospital in Hyderabad. He is currently being monitored by a team of doctors.

The hospital management said that Rajinikanth (Rajnikanth) has been admitted following complaints of fluctuations in blood pressure.

The hospital issued a statement

Let me tell you, Rajinikanth is in Hyderabad for the shooting of his upcoming film ‘Annatte’. Apart from this, he has also announced the formation of a political party, which will be announced on December 31.

8 members of the crew found the coro positive

Also read: Rajinikanth was badly trapped due to his controversial statement, the court issued summons

The shooting was stopped earlier

Let me tell you, Annath’s shooting was stopped for about 9 months earlier due to Corona. Shooting resumed on December 14 at Ramoji Film City in Hyderabad. The film is being directed by Siruthai Shiva. Nayantara and Kirti Suresh will be seen in important roles in the film, but now once again the shooting of the film has been stopped.