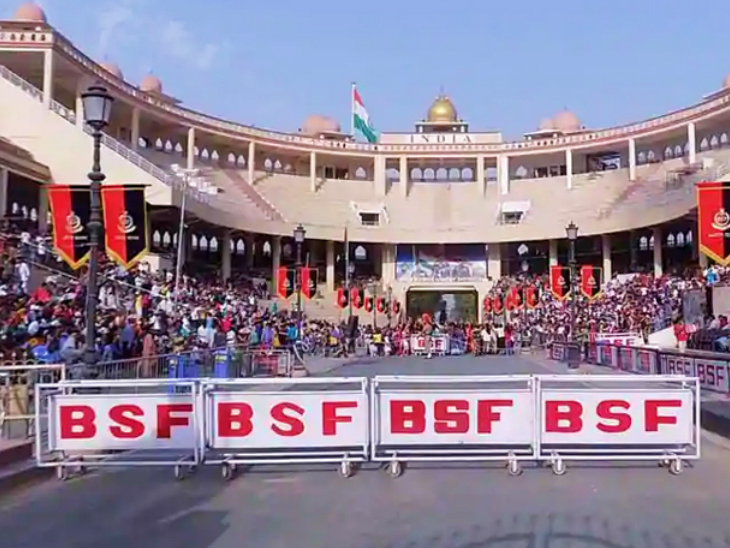 Last year too, a conspiracy was hatched by Pakistan to infiltrate from the Wagah Attari border. Even then the BSF failed. (File)

Terrorists carried out a grenade attack in Bijbehra in Jammu and Kashmir’s Anantnag district on Thursday afternoon. One CRPF jawan was injured in the incident. BJP leader Shahnawaz Hussain was going to rally after attacking a short distance from the area. The area is currently sealed off and a search operation is underway. Former CM and PDP president Mehbooba Mufti is from Bijbehra. Local body elections (DDC elections) are underway in Jammu and Kashmir. In this context, Hussein was here to rally.

An encounter also took place in Anantnag district early on Thursday. The confrontation took place in Gund Baba Khalil area. The terrorist was wounded during this time. Police arrested him. He was later taken to hospital for treatment. According to Kashmir police, the injured militant is linked to Hizbul Mujahideen.

Two intruders were killed on the attic border