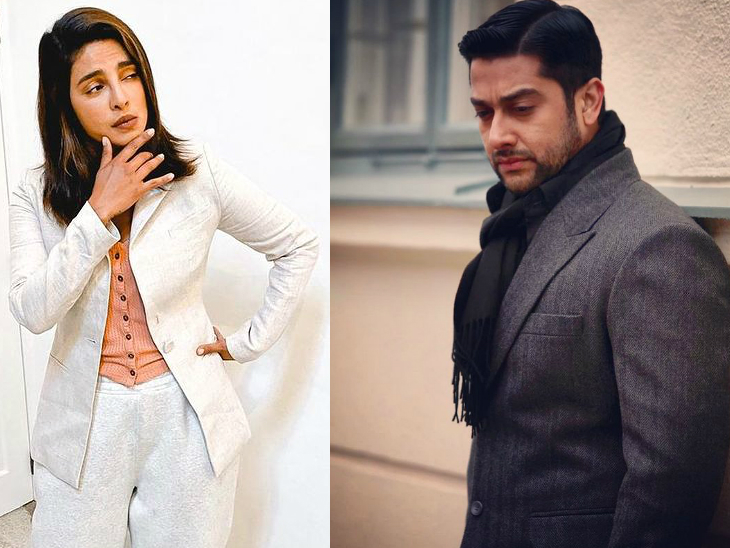 The British government has once again imposed a lockdown in view of Corona’s new strain. It is more dangerous than before. In such a situation, travel is also banned in Britain. Due to these decisions, Priyanka Chopra and Aftab Shivdasani are stuck there. According to reports, Priyanka Chopra is shooting for her Hollywood film Text for You.

Sam Hughes is working with him in the film. The film is directed by Jim Strauss. It is being said that the management of the film is trying to bring the cast and crew back to America soon.

U.S. Efforts for special permission to return
The production team has stopped production, the source said. The priority now is to keep the cast and crew safe and send them back to America as soon as possible. Efforts are also being made to obtain special permission, but as the rules are stricter than before, it will take longer than usual. Because of this, it is possible that Priyanka and the rest of the unit will stay in Britain for a while.

Priyanka also shared a photo on social media a few days ago in which she was seen wearing a face shield. He said the shooting is going on in 2020. Testing is done every day, face masks are being applied, shooting is being done in special secure zones. Also, it is necessary to apply a mask after each shot. “Keep yourself safe and keep others safe and do your duty,” he said. Be positive and test negative.

Aftab went to England with his wife and daughter
Aftab, who is on a tour, is also trapped in Britain. He went to England with his wife Neen and daughter Neva. He was to return to India and start work with the construction of the house. He said negotiations have started from the date of the new project, though the project will not start before January. “We will not go to public places because the daughter is still young,” he said of the Christmas plan. We don’t want to take any risks.