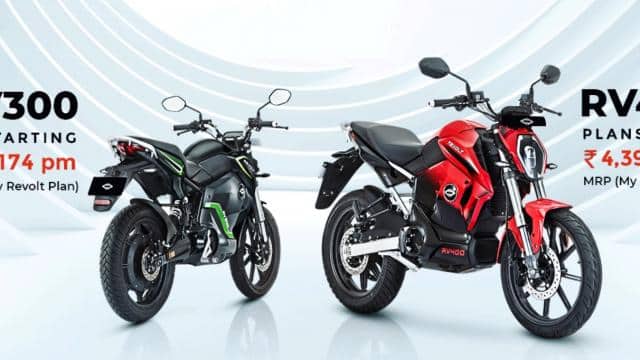 Revolt, the country’s leading electric two-wheeler manufacturer, has decided to increase the price of both its bikes. This bike can be purchased in two different ways. You can also buy by making a full payment at a time or even bring home as a monthly installment.

Also read: Royal Enfield’s affordable interceptor will be launched soon! The first photo was revealed during the test

How is the bike: Let us know that both these bikes are the first Artificial Intelligence (AI) capable bikes in the country. The company has given a battery pack of 3.24 kW in its RV400 variant. The company claims that this bike will travel up to 156 km on a single charge. The top speed of this bike is 85 kilometers per hour. While the range of the RV300 is a bit longer, this bike offers a driving range of up to 180 kilometers on a single charge.

The company has used embedded 4G SIM card in these bikes. Which keeps the bike connected to the internet at all times. Apart from this there is also an artificial exhaust system so that you can get different sounds. In its mobile app, various sound options are provided, apart from this you can also change the sound of the bike by downloading it.