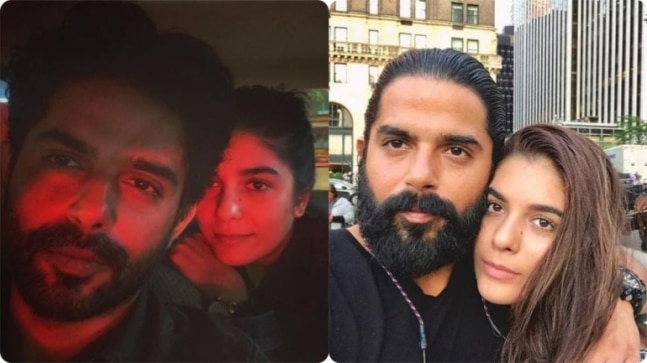 Pooja Gor and Raj Singh Arora have decided to separate. The actress shared a note confirming the same on Instagram.

Pooja Gor and Raj Singh Arora, who have been in a relationship for about a decade, have decided to quit. Last year, in September, Pooja talked about their relationship which was going through a difficult phase. The couple hadn’t posted photos together in some time now. On Wednesday (December 16), the Pratigya actress took to Instagram to confirm their breakup.

Pooja Gor shared a note that said, “2020 has been a year with many changes. The good and the not so good. There has been a lot of speculation about my relationship with over the past few months. Difficult decisions take time to process. So, I wanted to take some time to talk about it. “

He further wrote: “Raj and I have decided to separate. Although, life can take us to different paths, the love and respect we have for each other is for life. I will always wish the best for him as he did. He had a very important influence in my life and I will always be grateful to him. We continue to be friends and that will never change. “

Pooja thanked her fans for respecting her privacy. “It took me a long time and courage to talk about it. And that’s all I want to say for now. Thank you for understanding and respecting our privacy at this time,” she added.

WHO IS RAJ SINGH ARORA?

Raj Singh Arora made his acting debut with Remix on Star One (now a defunct channel). He was later seen on Kahaani Ghar Ghar Kii. Raj was last seen in Yeh Hai Mohabbatein and has also taken part in films such as Gabbar Is Back and Jayantabhai Ki Luv Story.

WHO IS POOJA GOR?