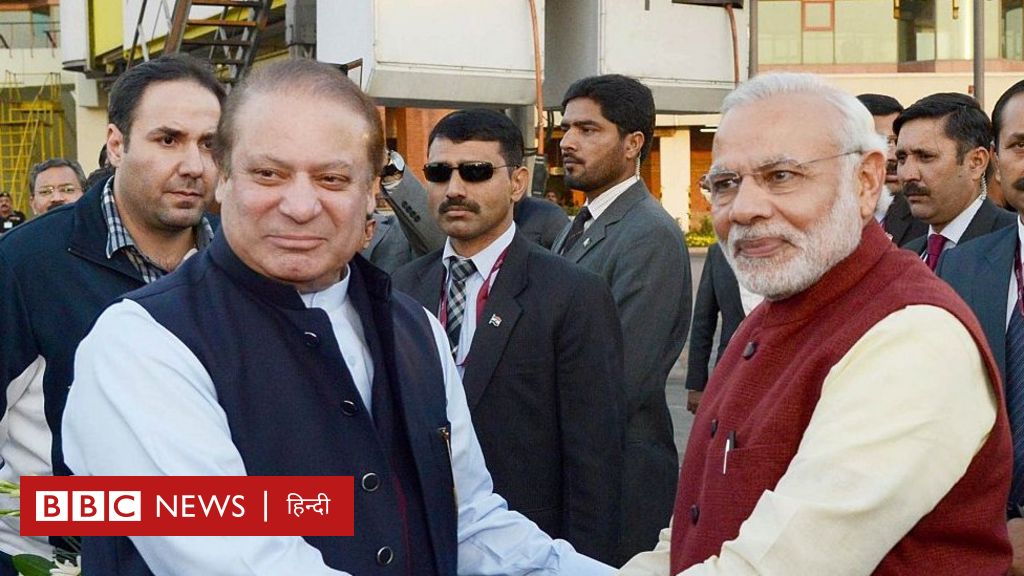 According to the report, Prime Minister Modi wrote a letter to Nawaz Sharif last month expressing “deep grief” over the death of his mother on November 22.

The letter was sent to Nawaz Sharif’s daughter and Pakistan Muslim League-Nawaz (PML-N) vice-president Maryam Nawaz and requested to be sent to her father about it, according to a report in the Dawn newspaper published on Thursday. Notify.

I missed the meeting with Nawaz’s mother

Prime Minister Modi visited Nawaz’s mother during a visit to Lahore in 2015 and said, “His simplicity and warmth were really sorry.”

He also wrote, “In this hour of grief, I pray to God to give you and your family the strength to bear this irreparable loss.”

According to the newspaper, in a separate letter sent to Maryam at her Lahore residence on December 11, Indian official Gaurav Ahluwalia requested that she send a message of condolence to Nawaz Sharif in London.

Nawaz, who has been prime minister three times, is facing several cases of corruption. The Lahore High Court had allowed him to go abroad for four weeks for treatment of heart and immune related diseases, after which he has been in London since November last year.

Nawaz Sharif’s mother Begum Shamim Akhtar died on November 22 in Britain. His body was later taken to Pakistan and buried at the ancestral residence at Jati Umra in Lahore.

In December 2015, Prime Minister Modi returned to Afghanistan and suddenly went to Pakistan and surprised everyone. Sharif came to pick him up and the two leaders took him to Raiwind in a helicopter from Lahore airport.

After this, Prime Minister Modi attended the wedding of Sharif’s granddaughter at home. After a short stay here, he met with his Pakistani counterpart before leaving for Delhi.

This was the first visit to Pakistan by the Prime Minister of India in more than a decade.

Relations between India and Pakistan then began to deteriorate when an extremist attack on the Pathankot Air Force Base took place in 2016.

India blamed a Pakistan-based group for the attack.

After this, relations were further strained by a series of attacks, including an Indian army camp in Uri.

On August 5, 2019, relations between the two countries deteriorated further after India abolished the special status of Jammu and Kashmir and divided it into two Union Territories.