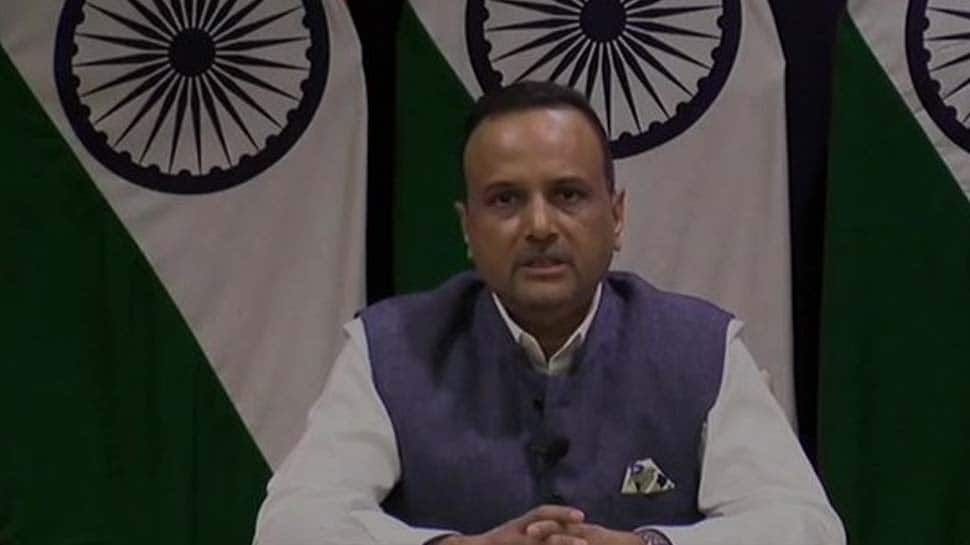 New Delhi: In the first reaction to Nepal’s political crisis, India called it the country’s “internal issue”, even though New Delhi has kept its focus on development cooperation. On Sunday, the Nepalese parliament was dissolved and surprise elections were announced on the recommendation of Prime Minister KP Sharma Oli to the president.

The spokesman for the Ministry of Foreign Affairs, Anurag Shrivastava, said: “We have taken note of the recent political developments in Nepal. These are internal issues that Nepal must decide according to its democratic process. As a neighbor and supporter, India will continue to people who move on the path of peace, prosperity and development “.

In fact, five days have passed since the dissolution was announced, followed by the splitting of the ruling Nepalese Communist Party into the Oli and Pushpa Kamal Dahal fractions. On Friday, several written petitions will be taken from a constitutional bench of the Supreme Court of Nepal on the legality of KP Sharma Oli’s action.

While political turmoil is ongoing in Nepal, India has continued its commitments to fully meet the needs of the country. On Wednesday, India and Nepal held intergovernmental discussions on the long-term supply of fertilizers from India to Nepal.

Even in the past, she has been seen openly interfering in the internal political affairs of the ruling Communist Party, something that not only raised eyebrows but also made headlines in Nepal throughout 2020.