Skip to content
Veteran actress Neetu Kapoor, who is poised to return to the big screen, was recently snapped at the Mumbai airport by the paparazzi, as she heads to Chandigarh to resume filming “Jug Jugg Jeeyo”.

The actress, who tested positive for COVID-19 during filming, had returned to Mumbai by air ambulance. Now that she tested negative and everything is fine, she went back to resume filming the film. See her photos here: 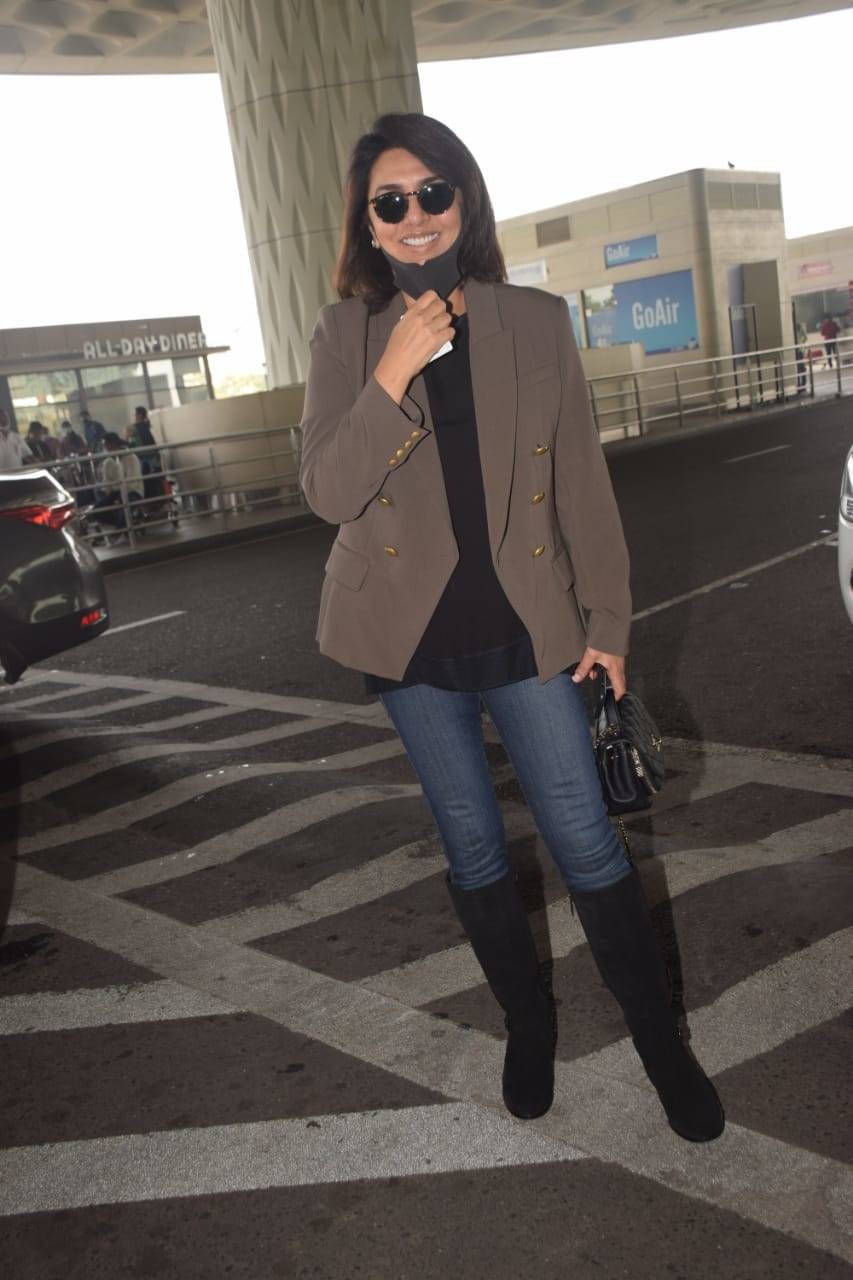 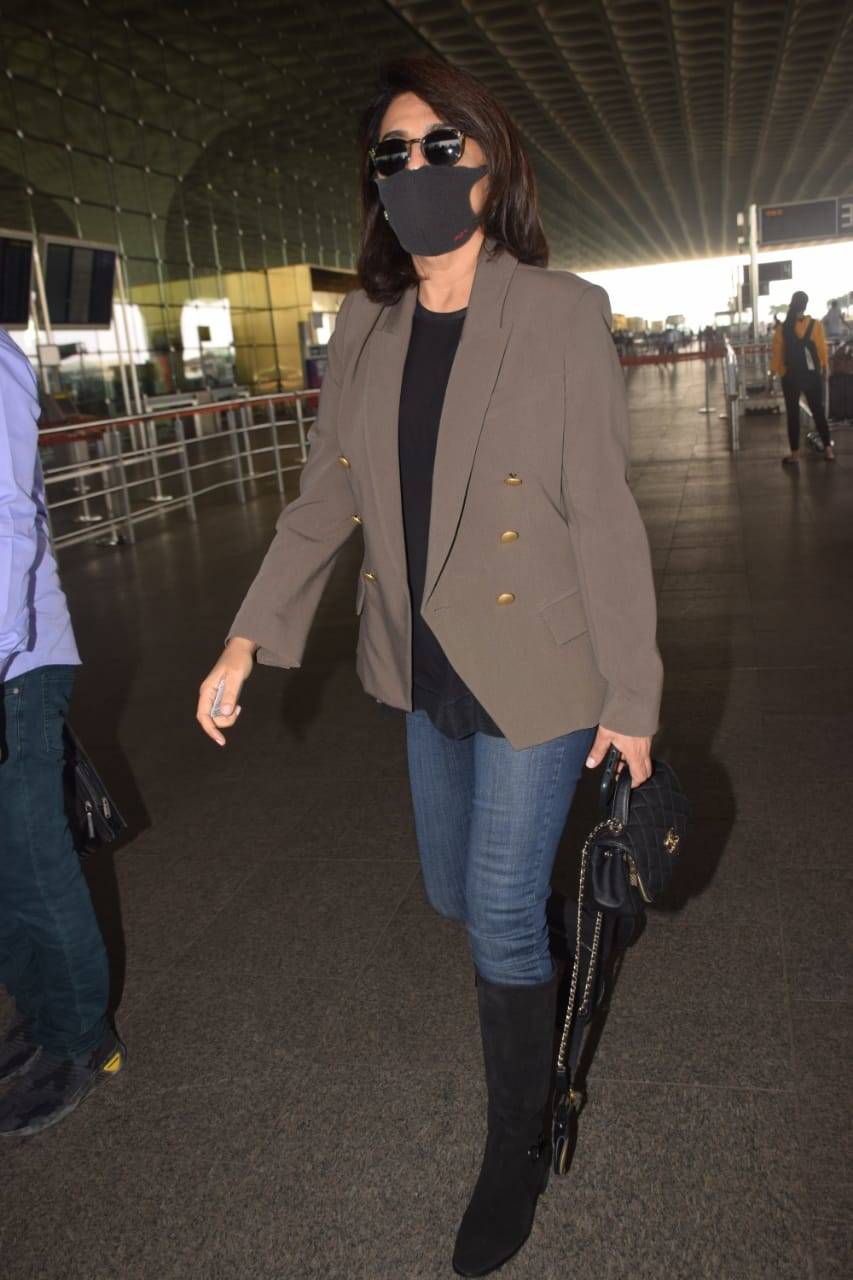 Dressed in a black top that she paired with jeans and a brown blazer and knee-high boots, Neetu made a stylish appearance at the airport. She was also joined by her co-stars Varun Dhawan, Kiara Advani and Anil Kapoor as they too were photographed at the airport. 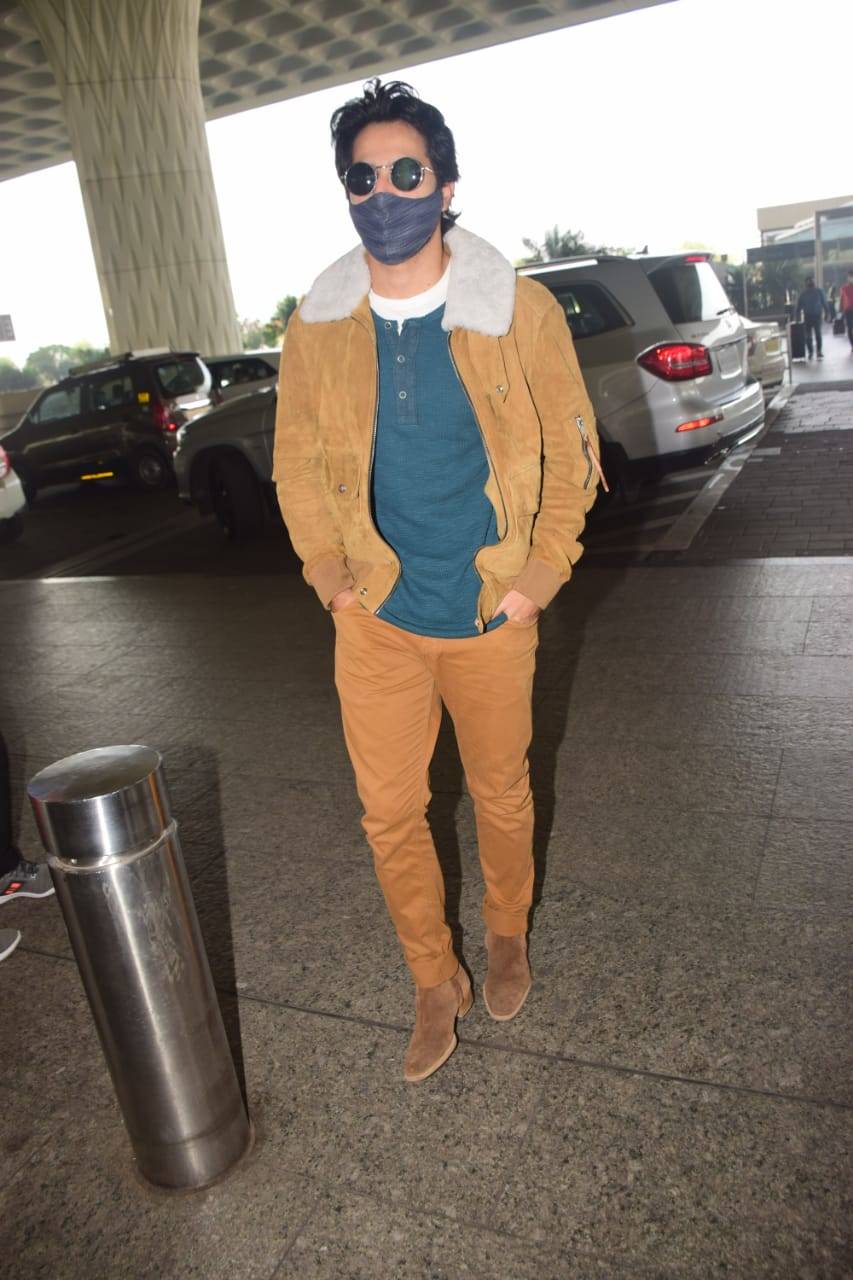 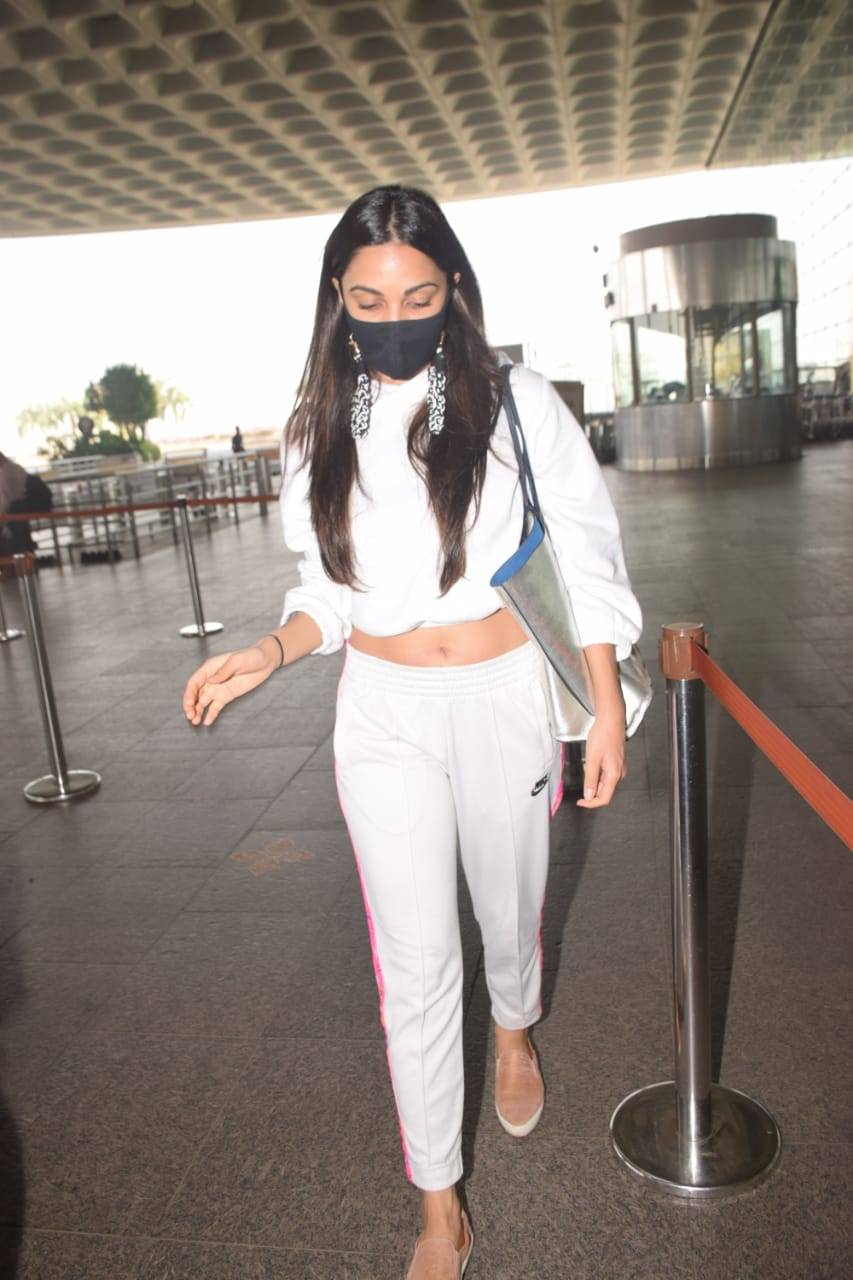 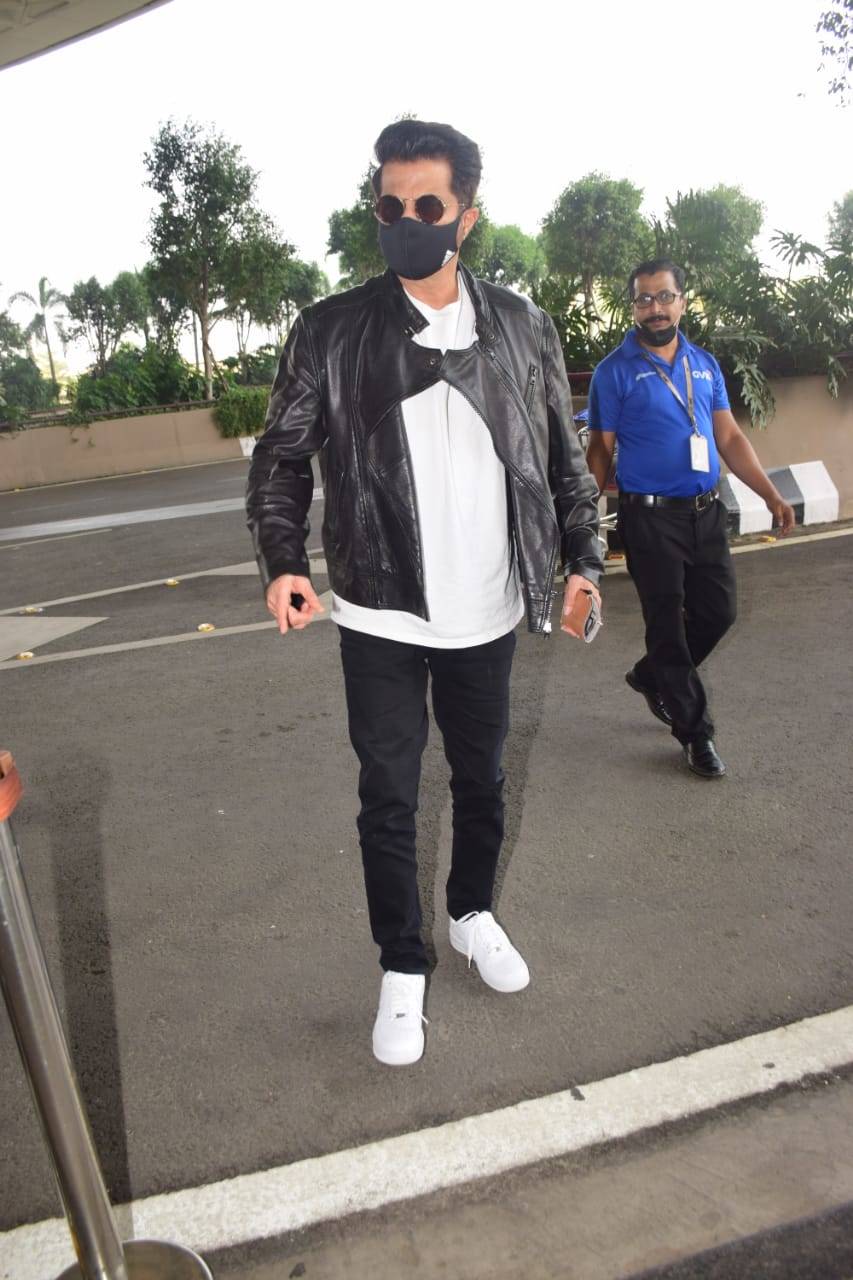 Meanwhile, the actress remembered her late husband Rishi Kapoor as her film “Mera Naam Joker” marks its golden jubilee today. He shared a post and titled it “Mera naam joker released December 18, 1970 .. today would be his 50 years in the Indian film industry # rishikapoor💕🌸”

Raj Mehta director Jug Jugg Jeeyo ‘has already wowed audiences and with the main actors returning to resume filming soon, they are sure to be thrilled.