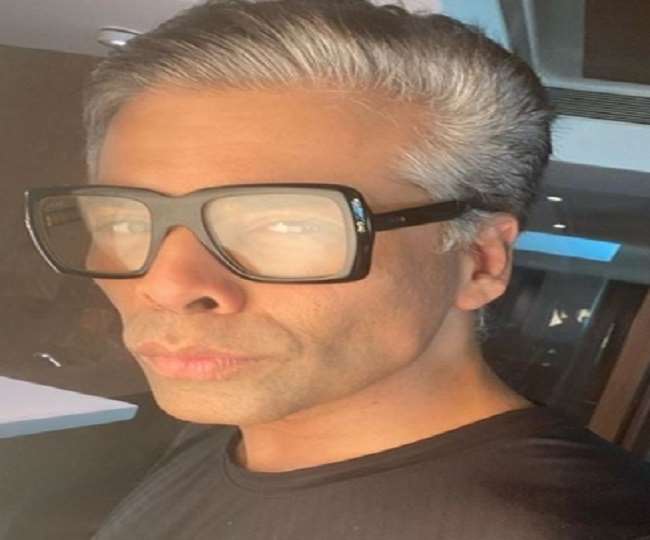 New Delhi, J.N.N. The NCB’s screw on producer Karan Johar is once again looking tight. The Narcotics Control Bureau has again sent a notice to filmmaker and director Karan Johar. Apart from this, video footage of parties and many other information are being found at Karan’s house. Has also asked.

Karan Johar was also asked for answers to a video that went viral during a party held in July last year. The video featured several Bollywood actors. Was kept. Investigating the Nexus.

Maharashtra: The NCB has issued a notice to filmmaker Karan Johar seeking details of the parties he has organized. Maninder Singh Sirsa has asked him to send his reply and submit documents / electronic evidence regarding the revolving video provided with his complaint.

Karan Johar also released a statement about the video in September, calling it false and malicious. Karan Johar said, “This is very malicious and false news. Many news articles and clippings are targeting my family and religion building for no reason for me, their purpose is to spread hatred. “The ANI has tweeted that the NCB has issued a notice to filmmaker Karan Johar and asked him for information about the parties held at his house,” he said. In addition, they have been asked to provide answers, documents and electronic evidence, especially in the case of the video complained of by Maninder Singh Sirsa.

Whenever karanjohar My first impression of ‘Karan Johar’ is his association with drugs and his involvement in Bollywood drug party.pic.twitter.com/c7Xea5LdSM https://t.co/6ch30OYnce “rel =” nofollow

Karan Johar is a Bollywood filmmaker and director who always organizes big parties at his home. Many Bollywood actors are seen in this often. Now the NCB is also keeping an eye on Karan Johar’s parties and Karashan Johar is constantly criticized. He was also summoned earlier for questioning. Apart from this, an officer involved in Dharma production was arrested by the NCB.